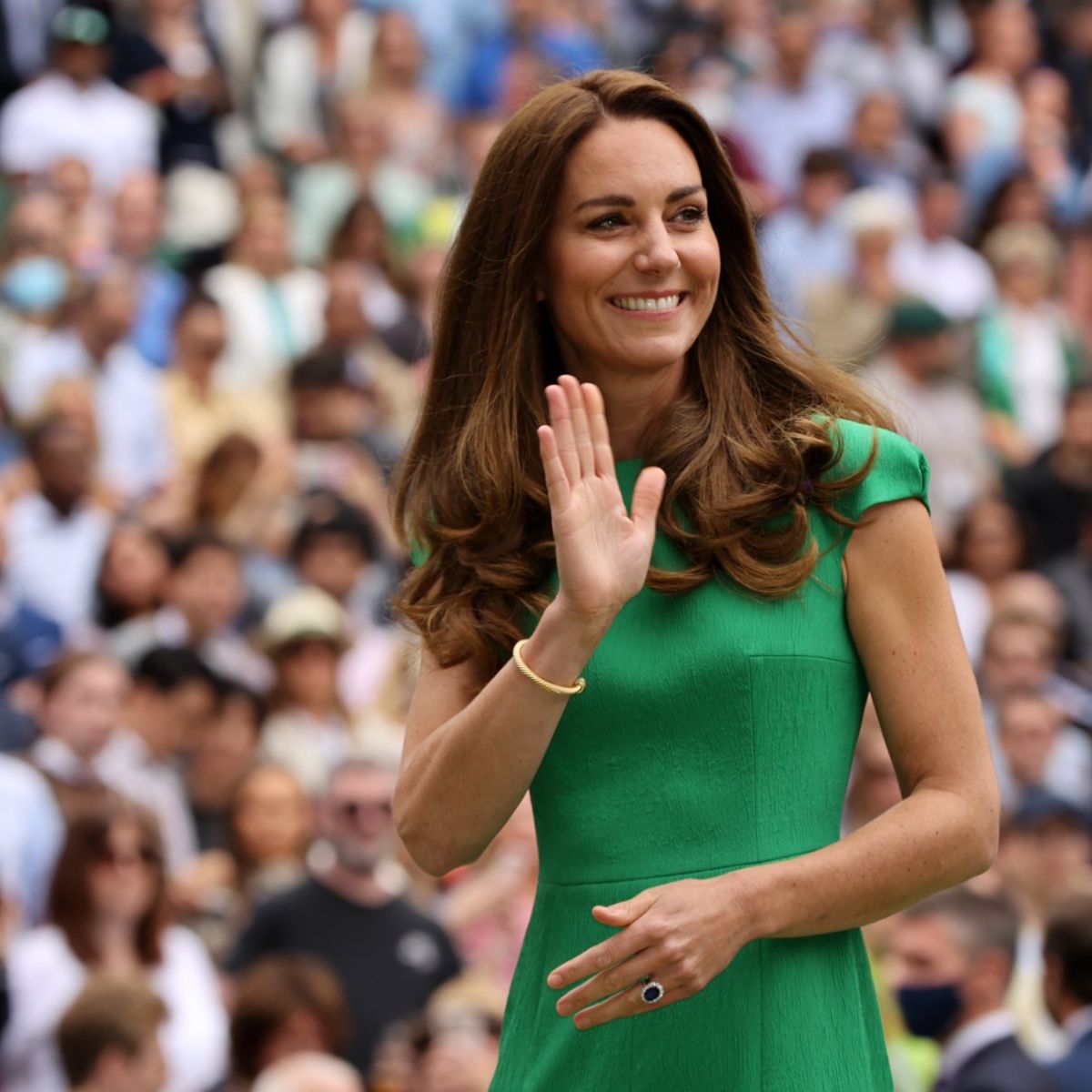 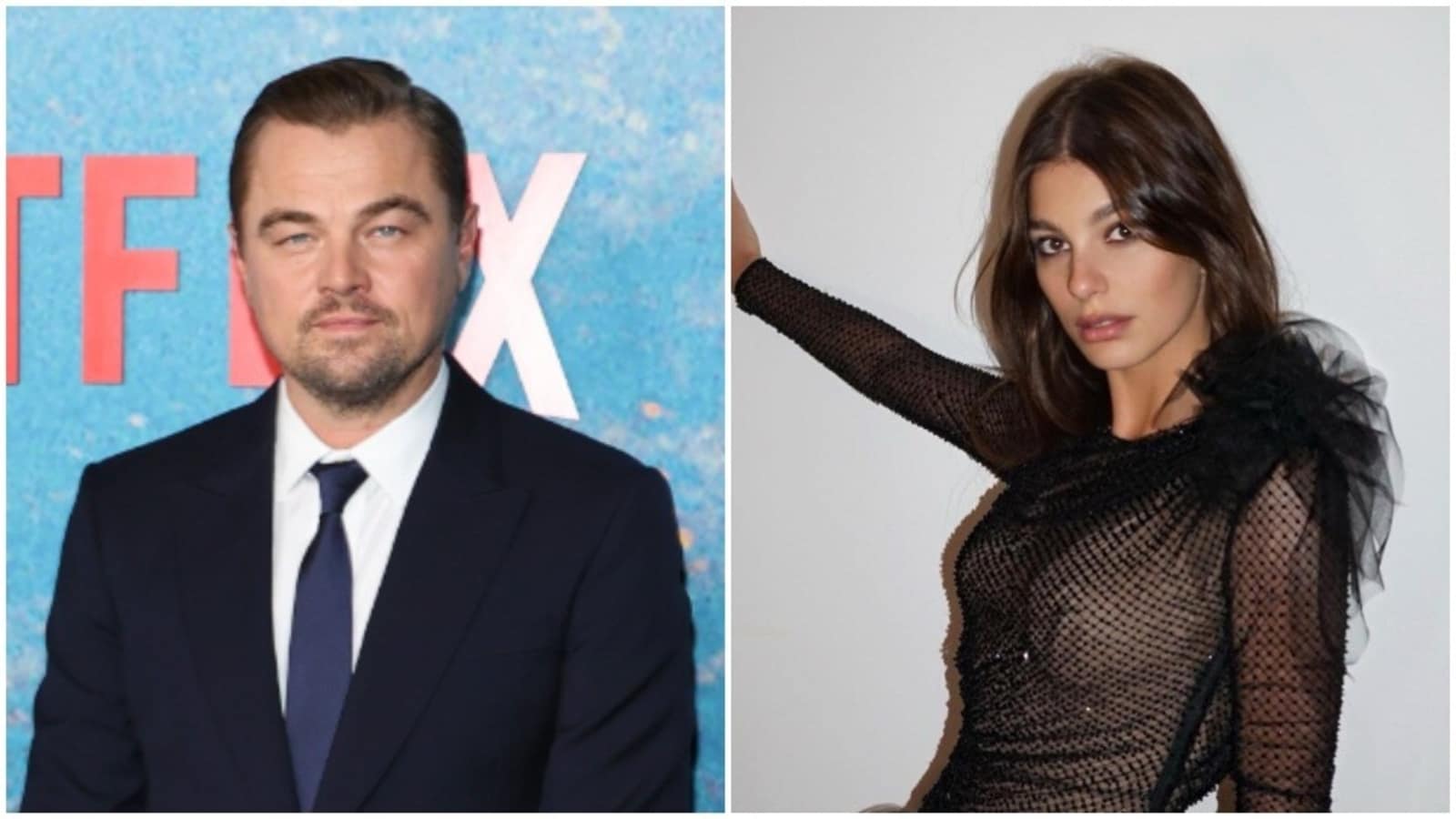 In 2016, when Manish Malhotra turned 50, the ace designer celebrated in a big way. He has invited celebrities from across the industry, including television and Bollywood. At the same event, Malaika Arora playfully pushed Sidharth Shukla for blocking her and her sister Amrita Arora as they posed for the paparazzi.

The video goes around social media where Malaika can be seen hugging Sidharth as she greets him at the event.

Sidharth Shukla shares a friendly equation with the hottie and the two worked together in India’s Got Talent Season 6. Malaika Arora was a judge alongside Karan Johar and Kirron Kher on the show while Sidharth hosted the season.

In the video, Sidharth can be seen entering the event when Malaika and her sister were posing for the paps and the hunk was blocking the same.

Malaika Arora playfully pushed him and started to laugh. 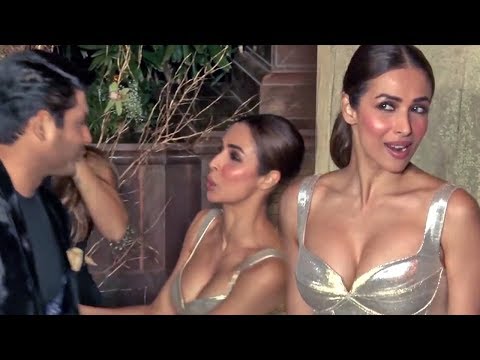 Haha, three hotties in a frame. It would have been a great click!

Meanwhile, Sidharth Shukla was recently seen in Broken But Beautiful Season 3 and his performance has been appreciated by fans around the world. Show director Priyanka Ghose told IANS: “I had heard of Sidharth but hadn’t seen any of his work. As soon as I knew I was doing this project, I Googled it and became aware of its popularity. However, even though there were plenty of videos online for me to check out his work, I abstained.

Priyanka added, who previously worked as an associate director on the popular series Aarya, reveals the reason. “I didn’t want to be tainted with a preconceived image of Sidharth while we were writing the story and building Agastya (the character Sidharth plays on the show). I hoped he would come and pleasantly surprise me with his own interpretation of Agastya. My hope turned to trust the first time we met for her storytelling.

What do you think of Malaika Arora playfully pushing Sidharth Shukla? Tell us in the comments below. 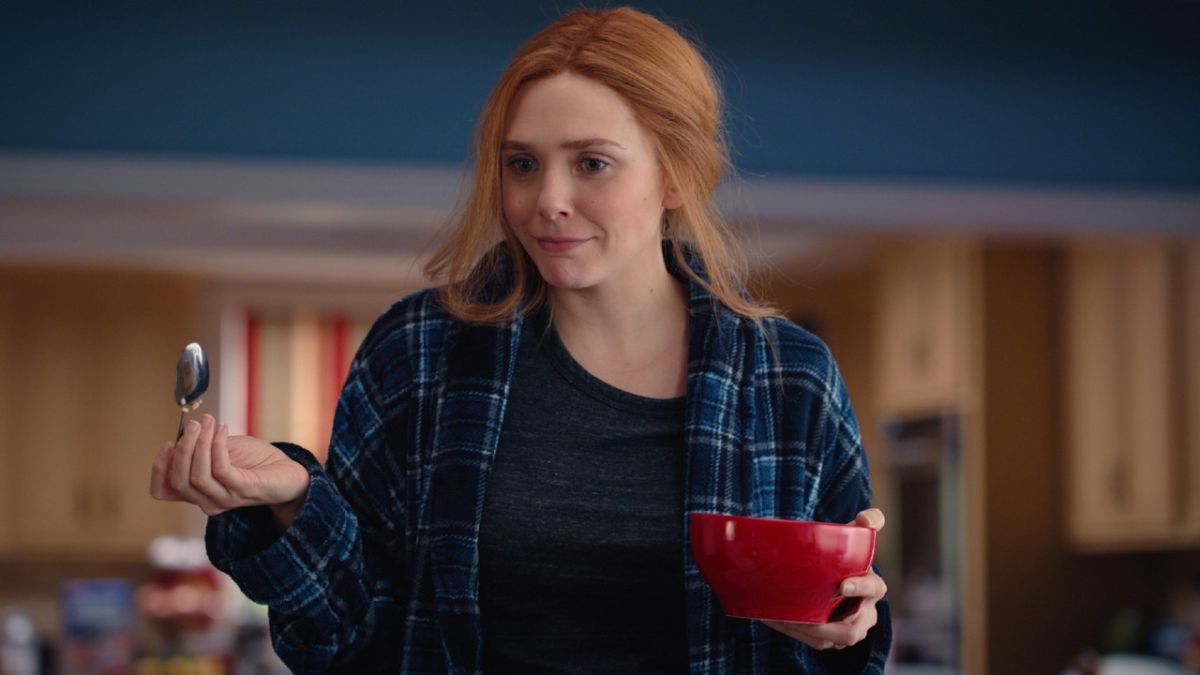