Unless something changes, local news can go missing. But Congress can help, writes editorial board

Get Out of Nature and Make History: Notorious Bus Finds a Better Home Than End of Stampede Trail | Editorials 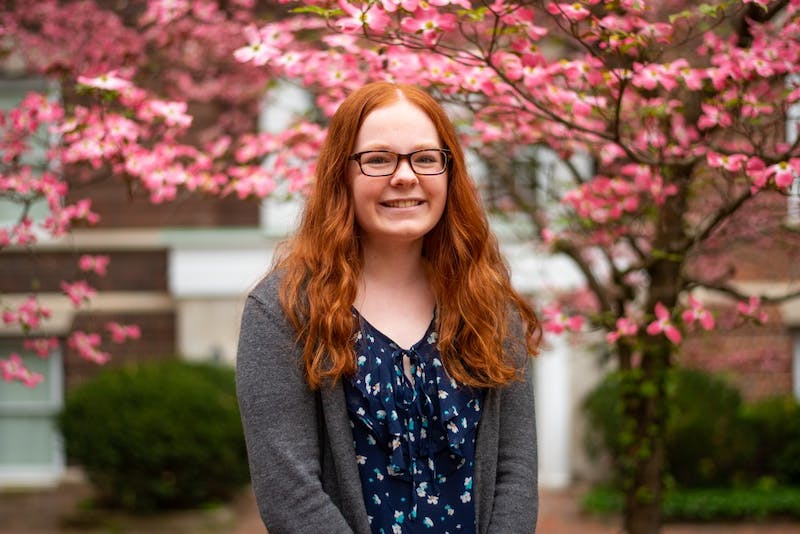 From the Editorial Office: Want to help ‘The Post’ thrive? Support us; don’t fund us. 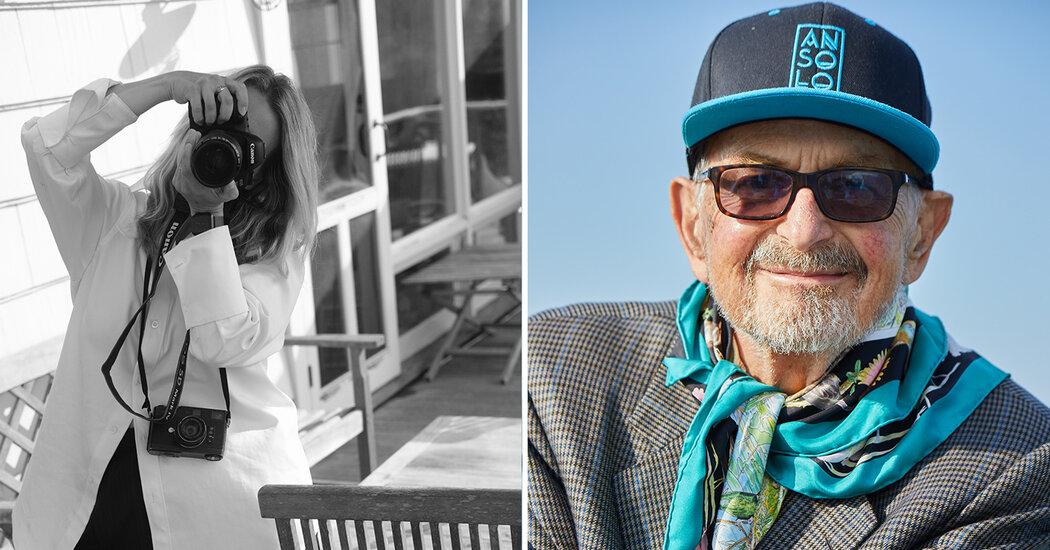 Me and my father: Sophie and Arthur Elgort to make fashion photography a family business

Utahns can contact their members of Congress and ask them to support the Journalism Competition and Preservation Act of 2021.

(Jeff Chiu | AP File Photo) In this file photo from September 24, 2019, a woman walks under a Google sign on the campus in Mountain View, Calif.

By the Salt Lake Tribune Editorial Board

Technology has made it easy for people to share news with their friends or with the whole world with just the touch of a finger. That’s wonderful.

But unless something changes very quickly, the organizations that provide most of the information worth sharing, especially at the local level, are in danger of disappearing.

Social media platforms and online search engines rake in billions, among other things, distributing professional reports, investigations, fact-checking and analysis performed by news outlets like the one you are reading now. Without paying for it. Even if they suck the advertising dollars that were used to pay for the journalism that democracy and a free society must have in order to survive.

Utahns who care about their communities, their nation, democracy in general, should contact members of Congress and ask them to support the Journalism Competition and Preservation Act, 2021.

This is a bill currently before the United States House and Senate that would provide local and regional journalism organizations with a four-year “safe harbor” from the provisions of federal antitrust law to ensure that ‘they could come together in numbers large enough to grab the attention of web giants like Facebook, Twitter and Google and negotiate a deal that would require tech giants to pay for the material they now steal, essentially.

Without this waiver, it remains illegal for an alliance of newspapers and online news sites to join forces in a way that would make enough difference to attract the attention of tech giants. Each news organization on its own is not powerful enough to make social media and research platforms understand that the current situation is not sustainable and that original reporting requires journalists, photographers, web managers, editors and others. And that it costs real money to pay these people.

Congressional action to ensure that creators get their due has many precedents, including the Music Modernization Act, worn by then-Sen. Orrin Hatch of Utah. This law, signed in 2018, created a system by which songwriters could be paid by streaming services and other online operators for the music they created.

Current Utah Senators Mike Lee and Mitt Romney have expressed concern about the power of big tech platforms. And the modernization of antitrust law is an issue on which Lee is taking a leading position, as a sponsor of what is called the TEAM Act. This is a bill intended to draw the government’s attention not only to companies that happen to be large and successful, but to those that abuse their powerful positions in a way that not only harms competitors but, in particular, to consumers.

Their help in this matter would be greatly appreciated.

Since 2004, more than 2000 American newspapers – most of them weeklies – have gone bankrupt. Paid broadcasting has plummeted, as has the number of journalists paid to connect communities and spotlight government and other powerful institutions.

The two Salt Lake City dailies switched to weekly publication earlier this year, betting their future on online distribution. The Davis Clipper, 129, a Bountiful-based weekly, folded in late 2020, one of 17 Utah community weeklies give up the ghost in recent years.

The Salt Lake Tribune, with new leadership and encouraging levels of community support, has grown into a nonprofit, focused on reaching readers wherever they choose to engage with us. Our prognosis today is optimistic. But not all communities will have the chance to have local actors who are sufficiently concerned about investing in local news.

Journalists and the organizations they work for benefit from a system that can show their work to the world. But if news organizations are not paid for it, if their work is essentially diverted to online platforms, it endangers the ability of these individuals and groups to continue doing what they are doing. Essentially, it’s about helping people in communities communicate, holding those in power to account and making democracy possible.

People who run Facebook, Twitter and Google have indicated that they understand how their main local news sources are. grants to various press organizations, including The gallery.

But the problems discussed here are structural and the subsidies are likely to be removed on a whim. This is why a united information company must have the power to negotiate on an equal footing with online platforms and to earn what is rightfully ours: payment for our work. 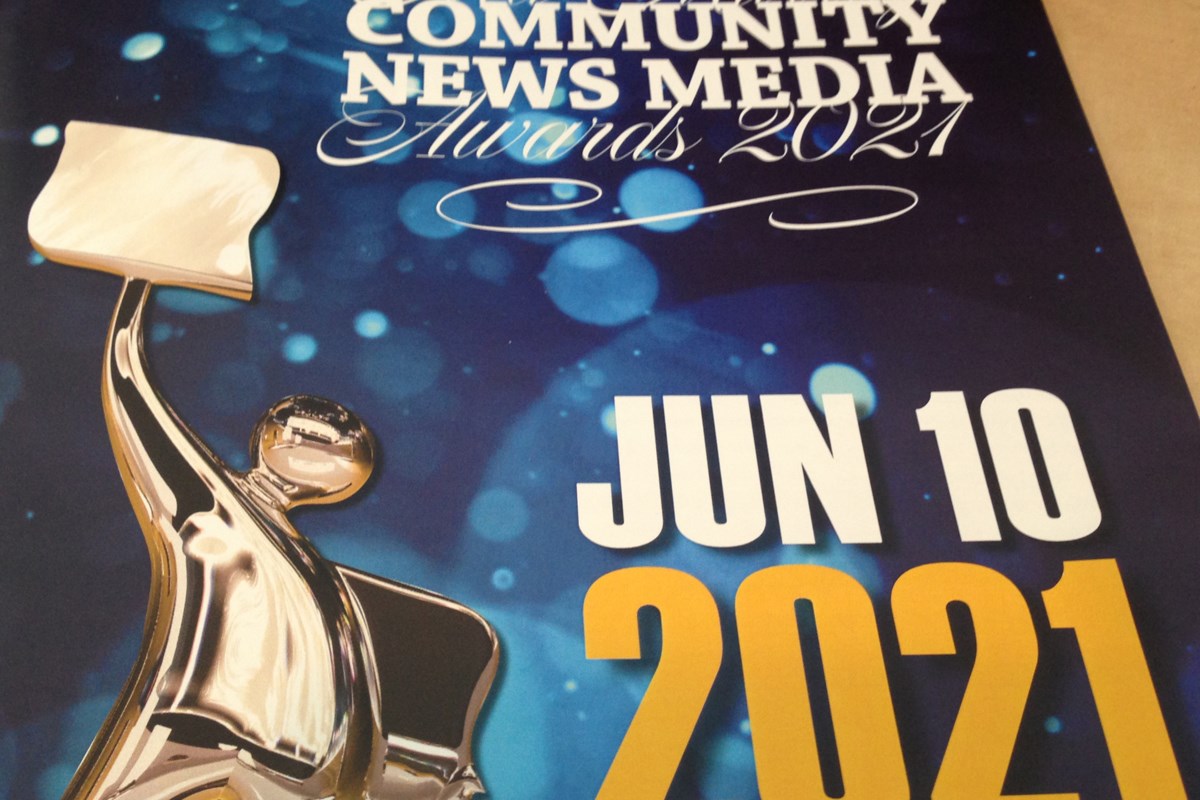