Julius Southworth January 4, 2022 Sports Photography Comments Off on There is no photography like snow photography 18 Views 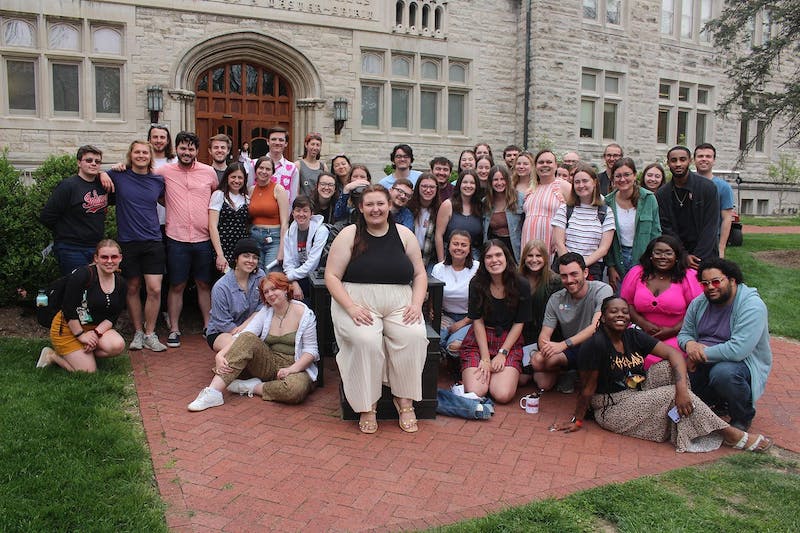 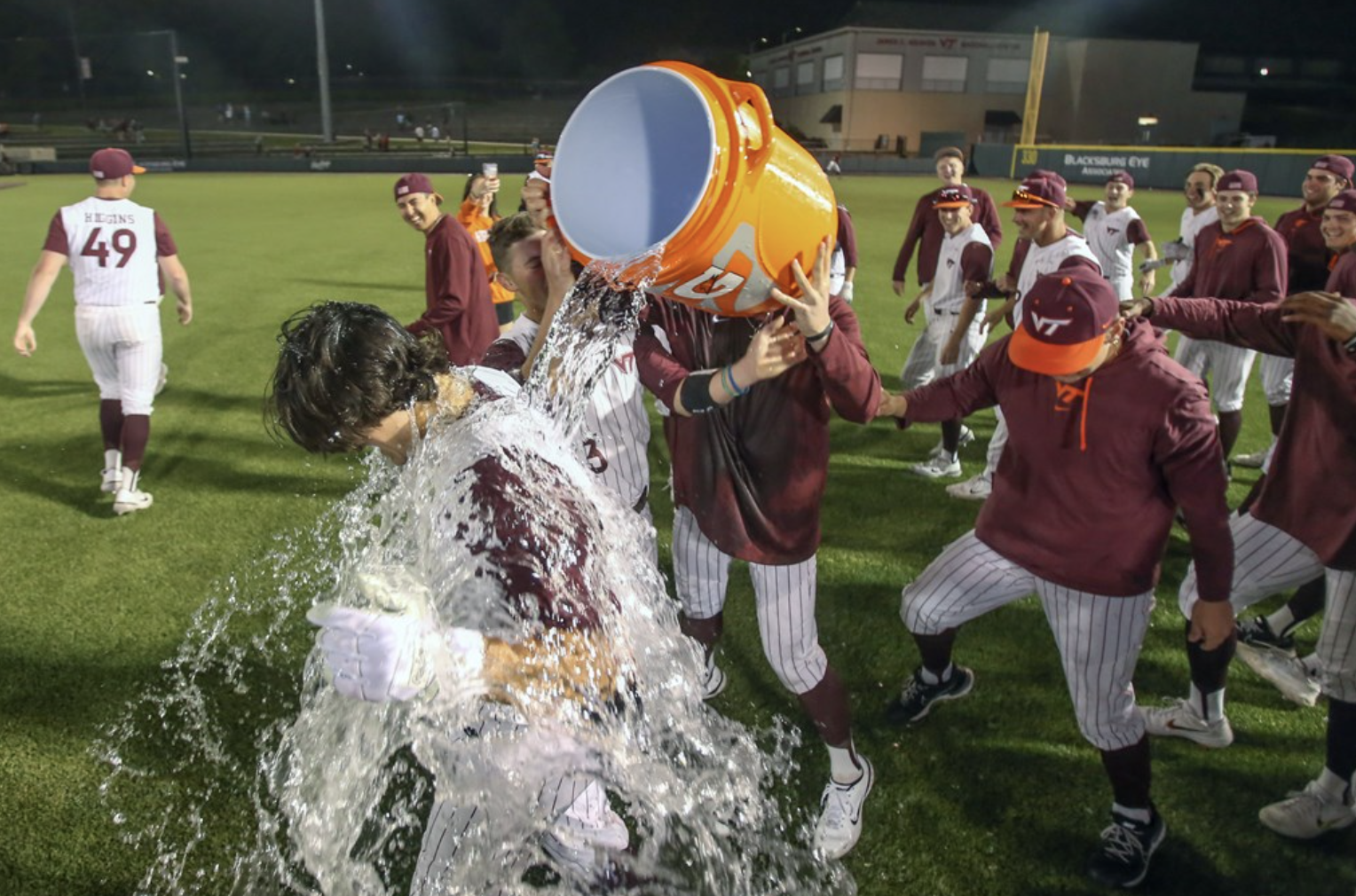 A snowy owl perches among the branches in winter. (Photo courtesy of Mark Allen)

Snow is difficult to photograph for various reasons; but several local photographers can tell you why it is worth it.

Mark Allen of Jefferson has been taking pictures for 47 years. He learned the basics of film photography from his father, then learned on his own, often by trial and error.

Condensation due to a temperature transition may cause smudges on the camera sensor or inside the lens. â€œYou have to heat up (the equipment) slowly,â€ he said. And winter temperatures can cause batteries to drain faster. It is a good idea to keep a spare warm in a pocket.

It’s not always easy to capture the effect of a large expanse of white, so Allen looks for subjects with contrast and focuses on contrast rather than snow. â€œIt’s very difficult to concentrate on the snow.

As for the joys of winter photography? For Allen, it’s fresh snow in the morning. He enjoys going out before sunrise in what photographers call â€œthe blue hourâ€ and photographing until the golden hour when the sun rises at the start of the day.

Snowy owls are his favorite subject at all times of the year, and he often travels to York County to capture images of them in their surroundings. He also likes to photograph landscapes; the Penobscot River path through snow-capped trees, or snow-capped blueberry fields and stone walls to Clary Hill in Union. And when he can, he follows the Golden Road north from Millinocket to Canada to photograph moose, lynx and other wildlife in their natural habitat.

Bob Bond is a photographer from Maine who travels a lot. He was 14 when he “borrowed” the Kodak Brownie family camera to photograph the arrival of the Mayflower II in Plymouth harbor on June 13, 1957. The experience hooked him and he always kept a camera. photo at your fingertips.

Although he is known for the commercial photography he produces at 40 Federal Studio in Wiscasset, Bond’s passion is “to get out of the studio and record what is happening on the streets of planet Earth.”

Bond admitted that the cold is not his favorite temperature. But “the light in the snow is fantastic”. On days in full sun, Bond uses neutral density or polarizing filters to reduce glare. If these are not available, it can be helpful to find a better angle: lower yourself and keep your back to the sun. And if there’s a chance to shoot snow on a hot morning, grab it. The fog rising from the snow can be magnificent.

One of Bond’s favorite photos is an impromptu photo taken at a party in Wiscasset. The snow was falling, the town was decorated for the holidays, and a row of lampposts guided his gaze to Red’s Eats, closed for the season. He calls the photo “No Line at Red’s”.

Elizabeth Campbell is a photographer based in Midcoast Maine. She is a member of the board of directors of the Maine Art Gallery in Wiscasset where she recently organized “Our Maine”, an exhibition of fine art photographs.

â€œUntil very recently, winter was a time when I switched to other art forms and looked inward rather than through the lens,â€ she said in an e- mail. But when an artist she admired suggested she photograph ice cream, a whole new creative world opened up. â€œThe landscapes are relatively austere and lifeless in winter, which suits a certain aesthetic. But if you want to explore new worlds of fantasy landscapes, you have to look down first, â€she said.

Campbell likes to play with different times of the day and different types of weather: comparing cloudy days with days with full sun. She is meticulous in her photography of ice. â€œWhen your subject is very simple, all technical artistic decisions, such as color and composition, reach the top. “

For Campbell, photographing ice allowed him to “get out of realism and the abstract”. She enjoys transforming her images into something “more personally expressive … It’s an exploration of my imagination, and the ice cream is just where it begins”.

Jan Griesenbrock is an enthusiast who enjoys photographing a variety of styles in nature and in the town of Waldoboro where he lives. For him, the absence of color is the most striking aspect of winter photography.

â€œLook for things that grab your attention. If you like it, others may like it, â€he said. Griesenbrock recommends a tripod if the shutter speed is slower than 1 / 30th of a second, and finding an up or down angle to better control the foreground and background and create more visual interest. â€œMake it different,â€ he said.

â€œRed on white is good,â€ said Paula Roberts, sports writer and photographer for The Lincoln County News. She also likes blue skies or a touch of yellow. â€œYou need contrast. You need a color in there. Nothing but snow is just snow. It’s boring.”

The abundance of light when the sun reflects off the snow crystals can make overexposure a problem. Roberts recommends shooting low to limit the glare from all that bouncing light. Or shoot on a cloudy day when glare is minimal.

Another approach is to bracketing photos: follow the settings recommended by the camera, then take a photo that is a little lighter and another darker. The photographer can choose the shades of white that suit them.

Roberts is known for her sports photography, but she is also a talented nature and landscape photographer. Churches and barns are favorite winter subjects. And she enjoys photographing the play of light and shadow in snowdrifts, the way icicles reflect light as they form on rooflines or farm equipment.

The winter season offers photographers unique opportunities to explore Lincoln County and capture it in a different spirit.

There are the incredible views over Bunker Hill Road in Jefferson, the view of the Damariscotta River from the car park behind Renys, the Whitefield and Somerville Farms, the working waterfront in Bremen and spectacular views of the Medomak River from the district of the village of Waldoboro. There are snowmobilers, skiers, ice fishermen, rosy-cheeked kids building snowmen. There are cardinals and blue jays, foxes, deer and porcupines.

There are pine forests, lively village streets, wide panoramas. Fort Edgecomb towering above the Sheepscot River. Ice on the rocks at Pemaquid Point.

The snow is changing. See the world through a camera, any camera. And see what you can create.

Allen is present on SmugMug at markallenphotography.smugmug.com.

Bond photos are available on bobbond.com.

Campbell’s work can be viewed on Instagram at @elizDSLR.

Jan Griesenbrock is an amateur who often posts his photos on his Facebook page.

Photos of Roberts can be found on the pages of the Lincoln County News. 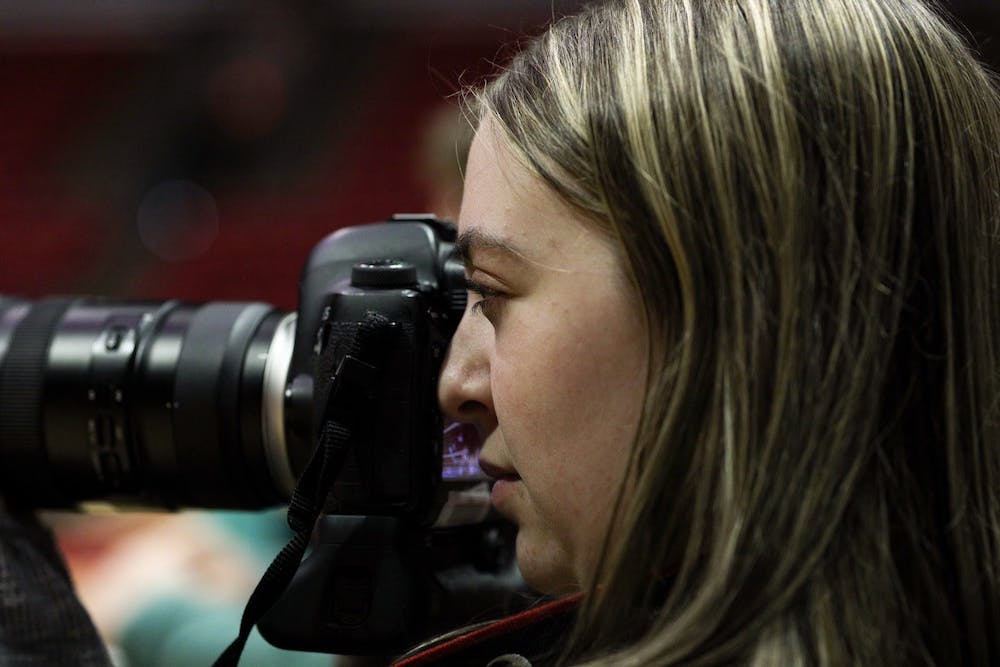