When you fight with the best, rewards are obtained. Gabriela Sabau and Lars Moeller Jensen are among those who fight and win.

A photographer can take five thousand photos in three days. Imagine what a world championship or the Olympics would look like. We are talking about eight days of tournament. We’re talking thousands of photos and dozens of competitors. There is merit in winning the Special Merit Award and not everyone can. Our photographers already have a few, not one, but a few and that’s more than a real feat.

The third edition of the World Sports Photography Awards was the most competitive ever, with over 7,000 images submitted by photographers from over 60 countries; these were the words of the organizers.

Now, speaking of Gabriela, let’s quote her; we want to hear from our photography champions, “Last year I had 2 photos that won the special merit award. I was hoping that this year too I would win but the difference is that last year I I was the only one with judo photos and this year there were 3 judo photographers in the list of finalists, so in the end it was a surprise for me to win. 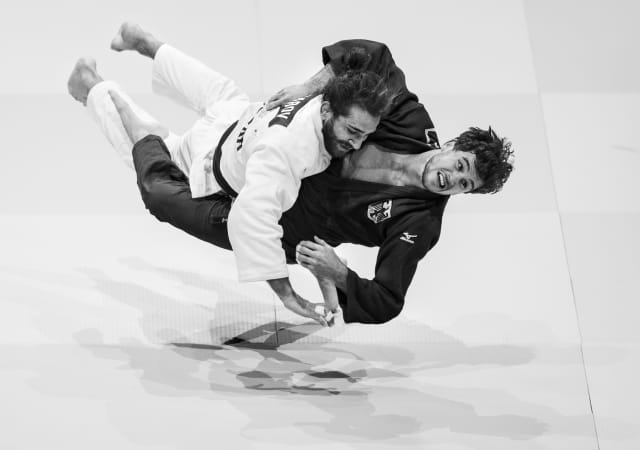 As for Lars, we want to know from him what judo has that other sports don’t have, from a photographic point of view, “Judo photography challenges the photographer by demanding their attention at all times. If you check your camera settings or not paying attention for a moment, the match could be over and the picture lost forever.However, when you’re focused on the action on the mat, the best and most beautiful pictures harmonious images of human bodies flying through the air and performing are served to you. Skilled techniques. This is the very essence of classic sports photography.”

To be honest, we can’t wait for the next edition. 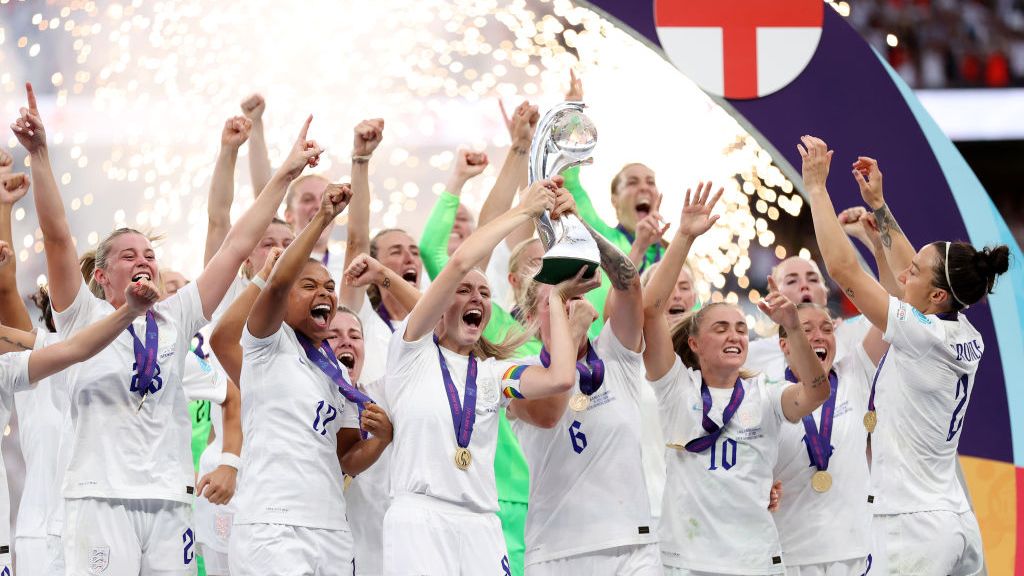