Goalkeeper of the Year went to Maduka Okoye, Sanusi was chosen Best Defender of the Year, Aribo was named Midfielder of the Year, Super Eagles skipper Musa was named Humanitarian of the Year Boboye was voted coach of the year, Espérance Tunisian striker Anayo Iwuala received the award for the best local player and Ajani Waheed returned home with the most promising ball.

To read also: Peseiro: Sao Tome a good side, it should not be underestimated

And in other award categories, Akinwunmi won the Excellence in Leadership award and veteran journalist Kunle Solaja received the Industry Icon of the Year award.

Representatives collected prizes for most winners who were not present at the event.

There were music, dance and comedy shows to entertain the guests.

Former Nigerian internationals like Joe Erico, Barnabas Imenger, Justice Christopher, Yisa Shofoluwe who recently passed away have all been recalled by the organizers of the award.

Speaking after the awards ceremony, the founder of the Naijafootballers organizers of the Ballers Awards, Gbenga Salu, thanked everyone who took the time to be at the award.

“Let me take this opportunity to say a big thank you to everyone who attended this award, I cannot thank you enough. You have made this possible by taking the time to be here.

“We are looking forward to the next edition which will take place next year and we hope that it will be bigger than what we have just witnessed, because we always pray that the new edition will be bigger than the previous one. So again I want to say a big thank you to everyone, I’m grateful.

– REVELATION OF THE YEAR
Calvin Bassey

– GOALKEEPER OF THE YEAR
Maduka Okoye

– DEFENDER OF THE YEAR
Zaidu Sanusi

– MIDFIELDER OF THE YEAR
Joe Aribo

– ADVANCE OF THE YEAR
Victor Osimhen

– HUMANITARIAN OF THE YEAR
Ahmad Musa

– COACH OF THE YEAR
Kennedy Boboye

– SUPER EAGLES GOAL OF THE YEAR
Paul Onuachu VS LESOTHO

Previous Farewell Voisins, harmless viewing of my youth
Next Jeffrey Goldberg: Against Labels – The Atlantic 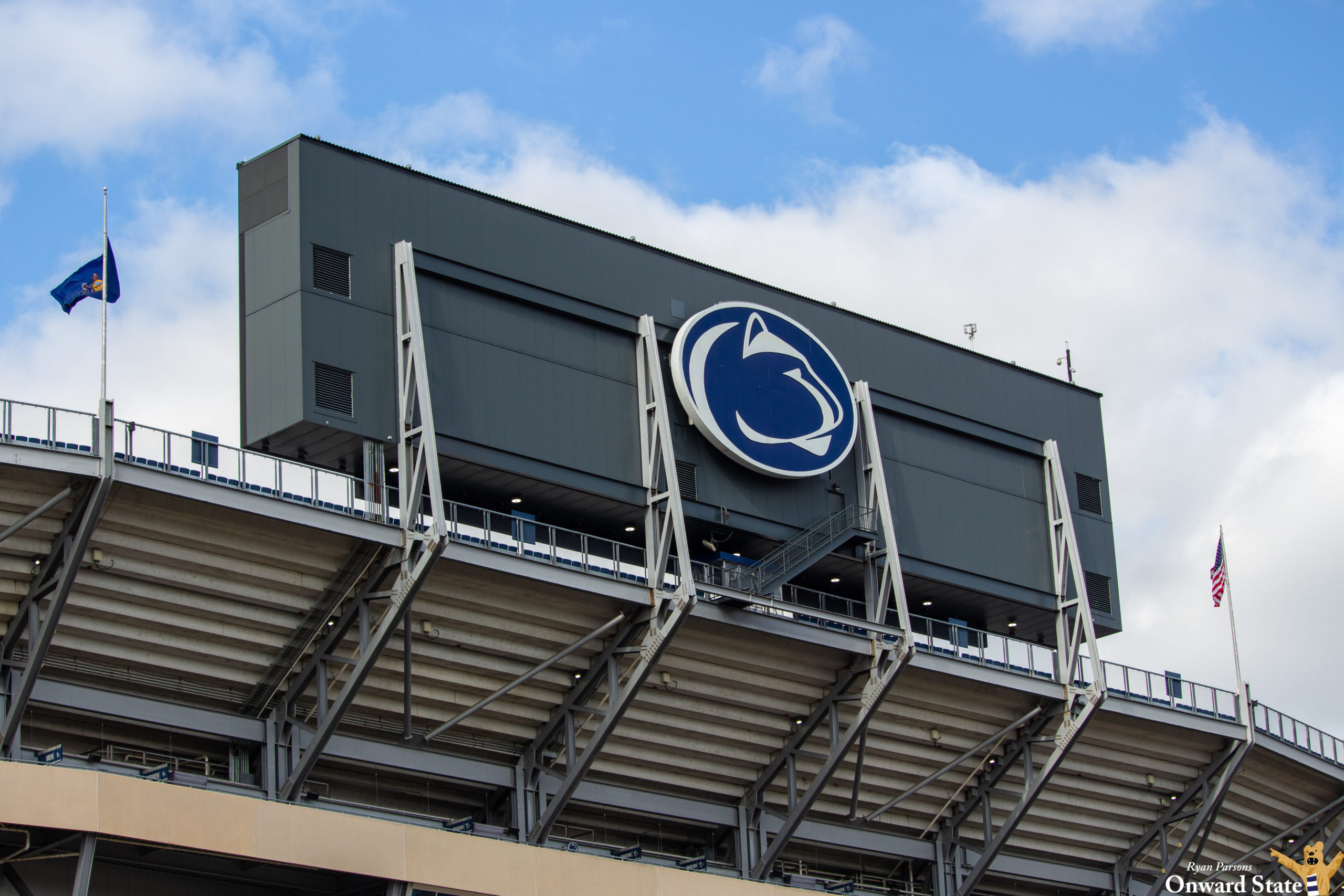 Penn State’s All Sports Museum announcement the opening of a new exhibition on Wednesday. I’m …