Several Bollywood celebrities were spotted in Mumbai on Tuesday as they stepped out for their personal and professional work.

While some of them were spotted at the Mumbai airport, others were taken from different locations in the city by the shutters.

Actor Aamir Khan was clicked in front of a dubbing studio. He was spotted in yellow shorts and a white t-shirt.

Malaika Arora had her makeup done at Bandra in a matching green dress. She opted for subtle makeup and left her hair open.

Kareena Kapoor and Saif Ali Khan’s son Taimur was also spotted while he was busy swinging. He looked cute in a red and white t-shirt.

While Janhvi was spotted outside her brother Arjun Kapoor’s residence, Khushi got caught outside her friends’ house.

Celebrities adhered to COVID-19 protocols as they wore masks and posed for photographers.

Take a look at the celebrity photos here: 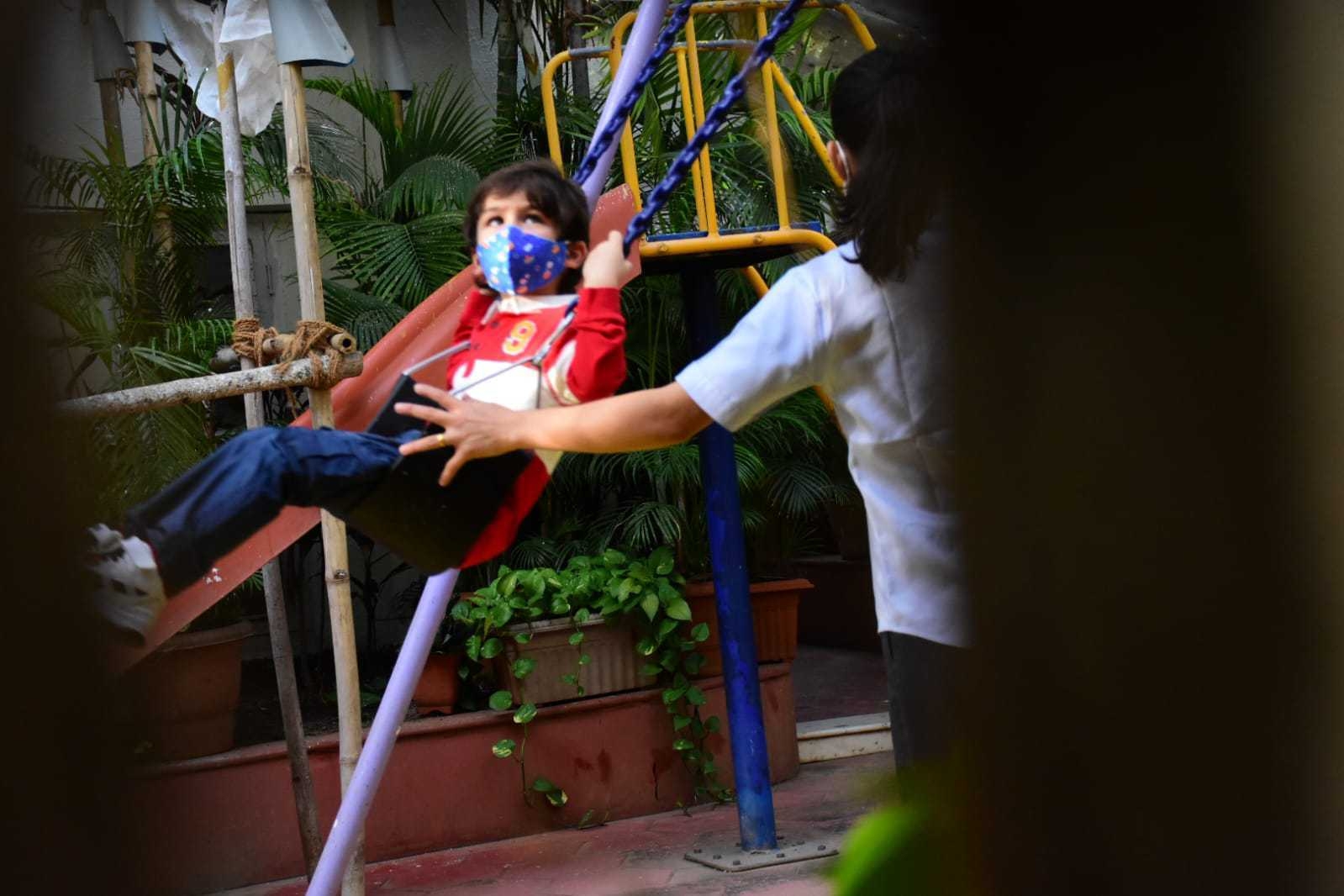 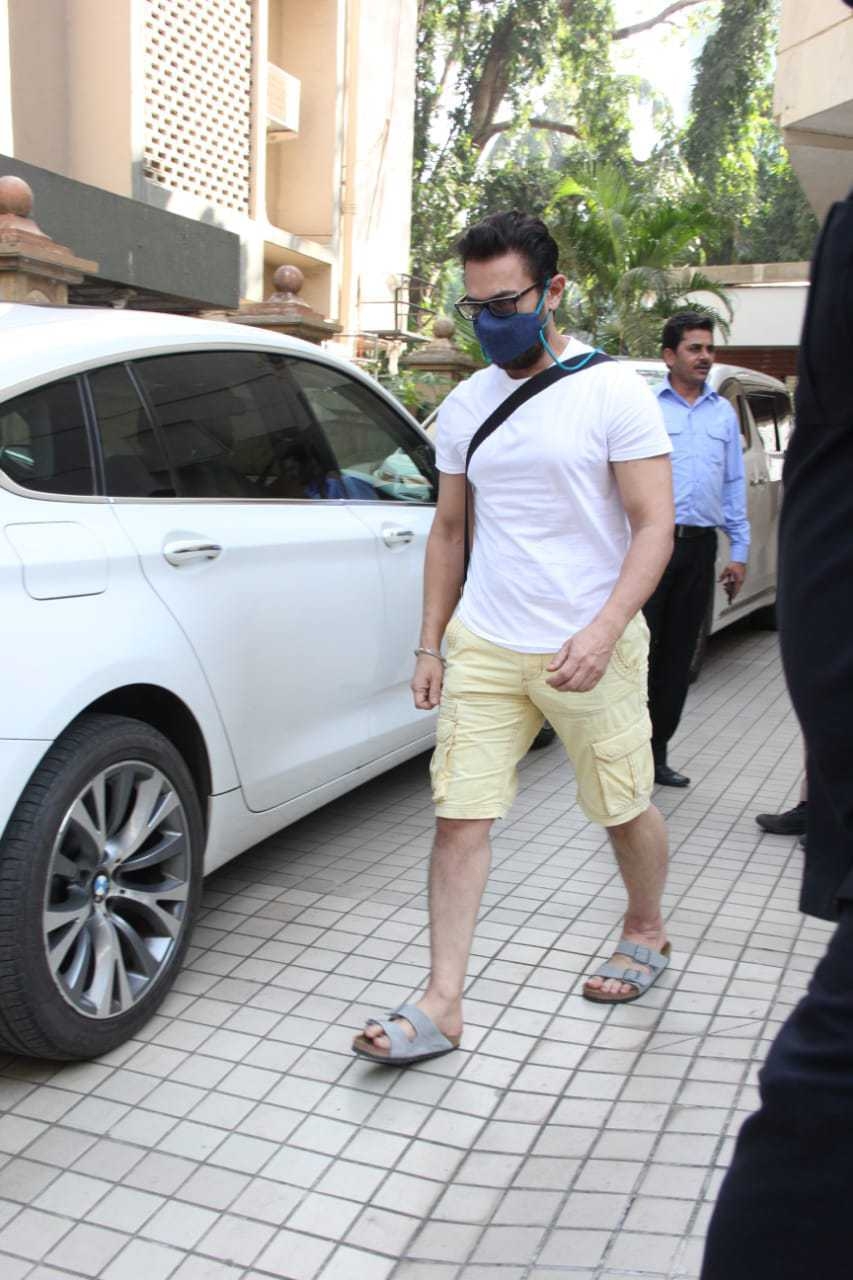 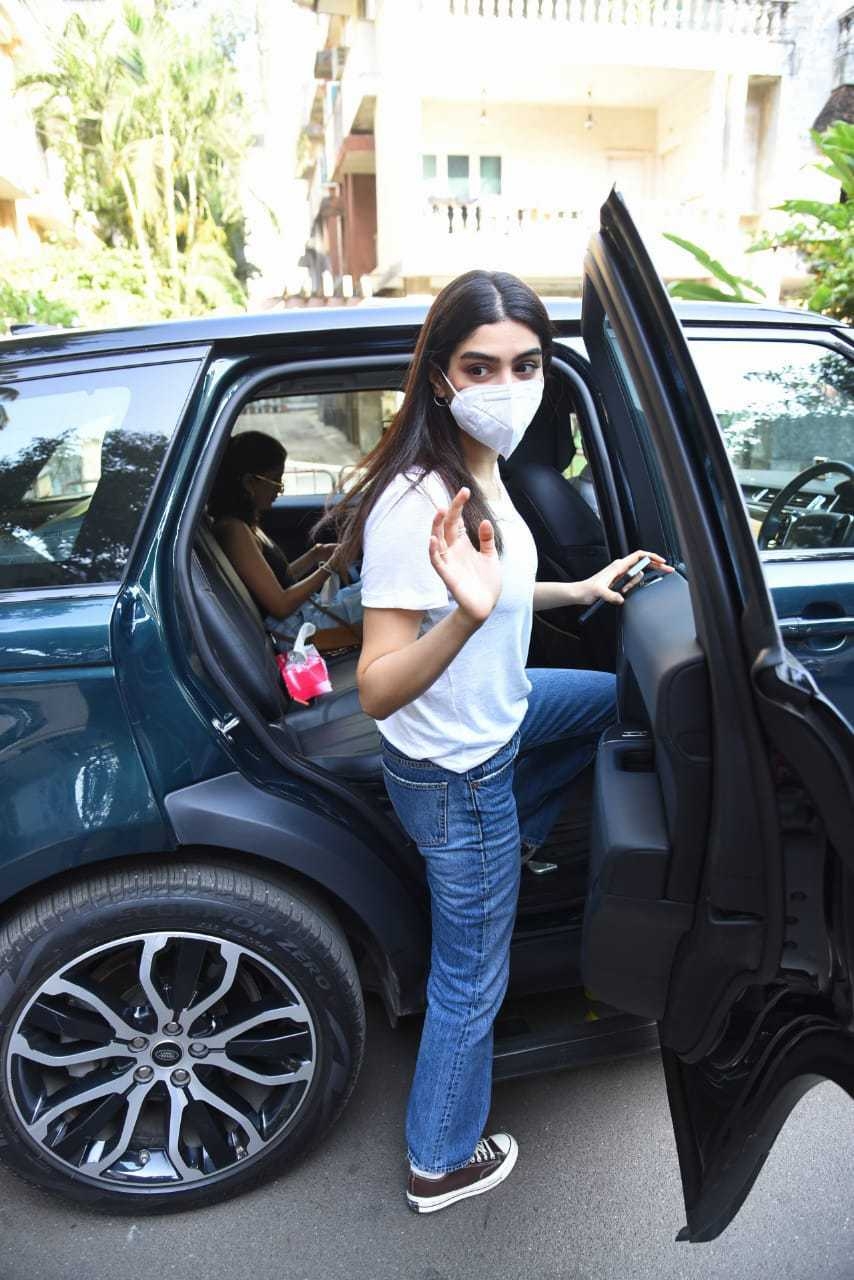 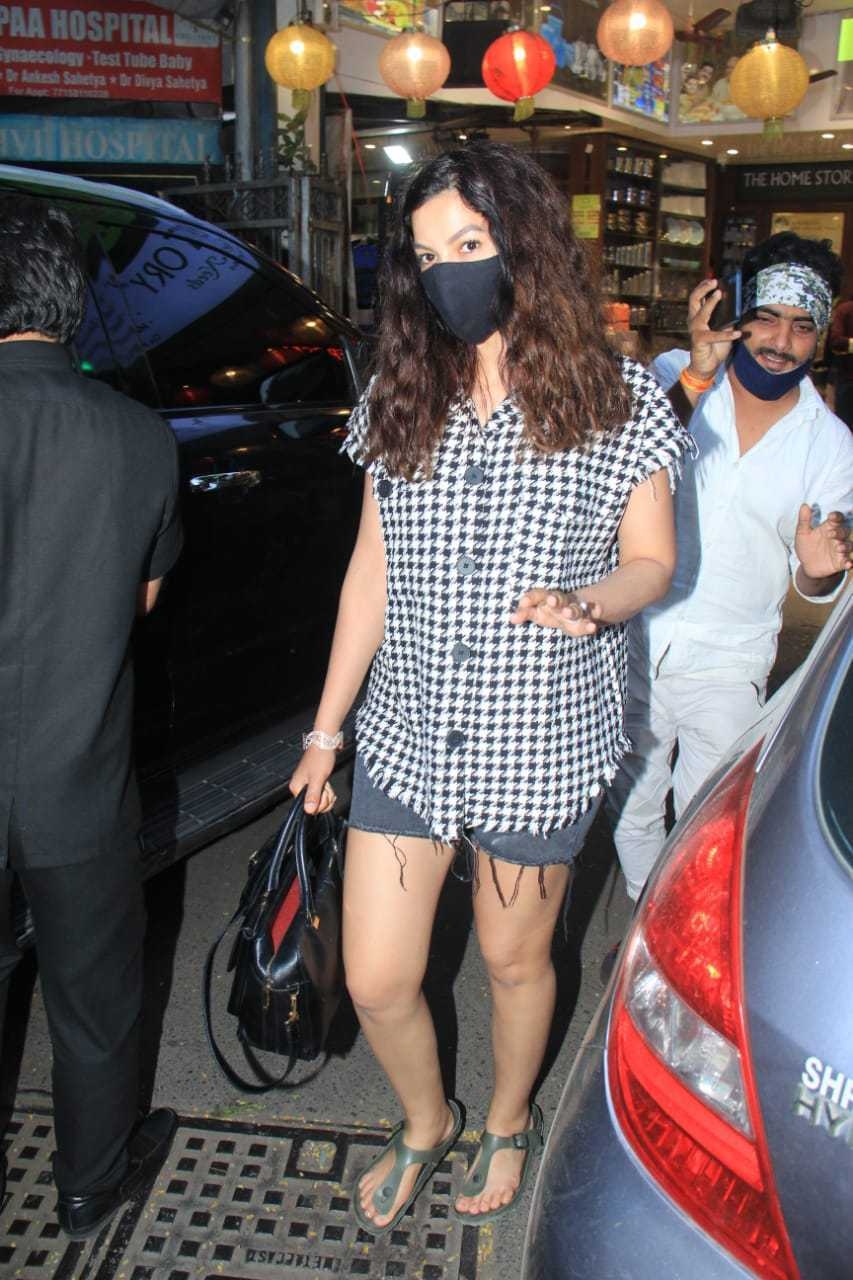 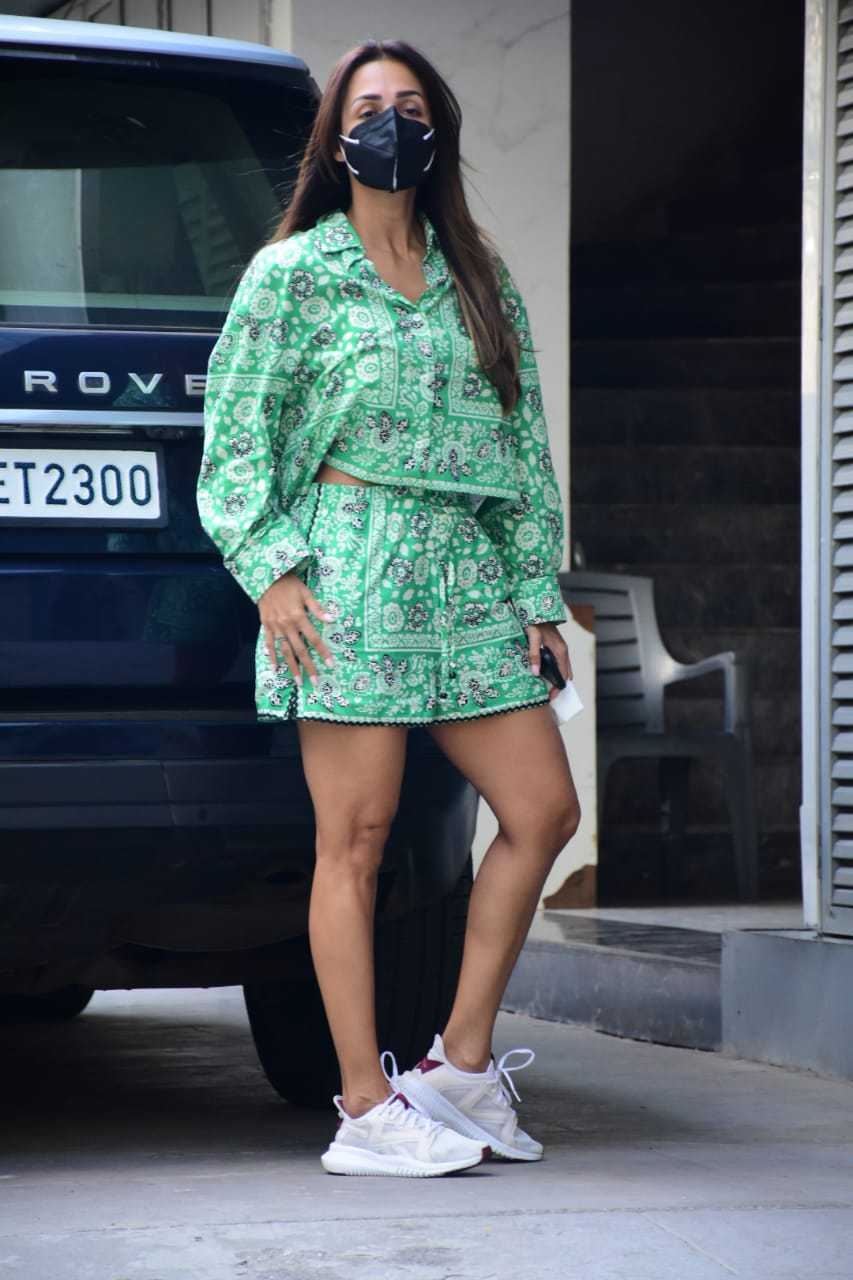 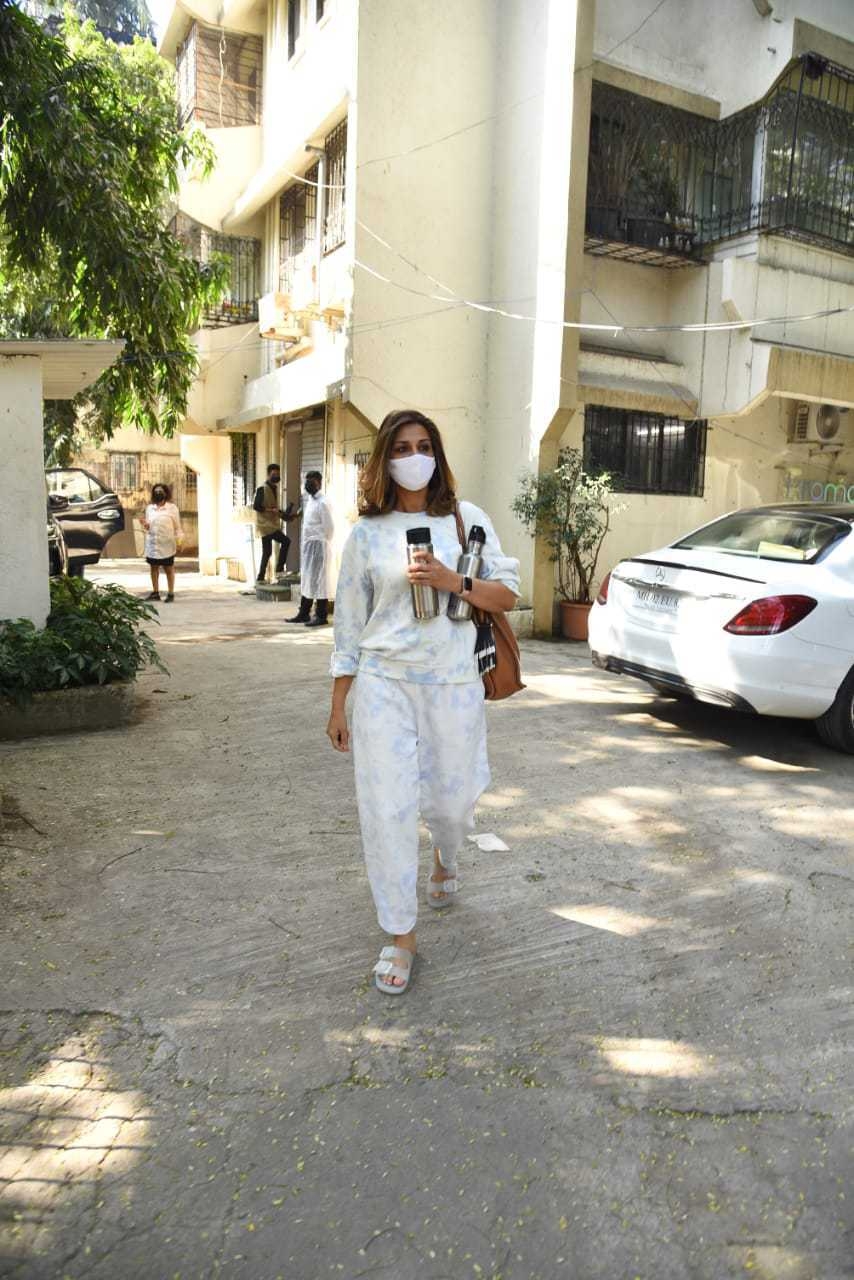 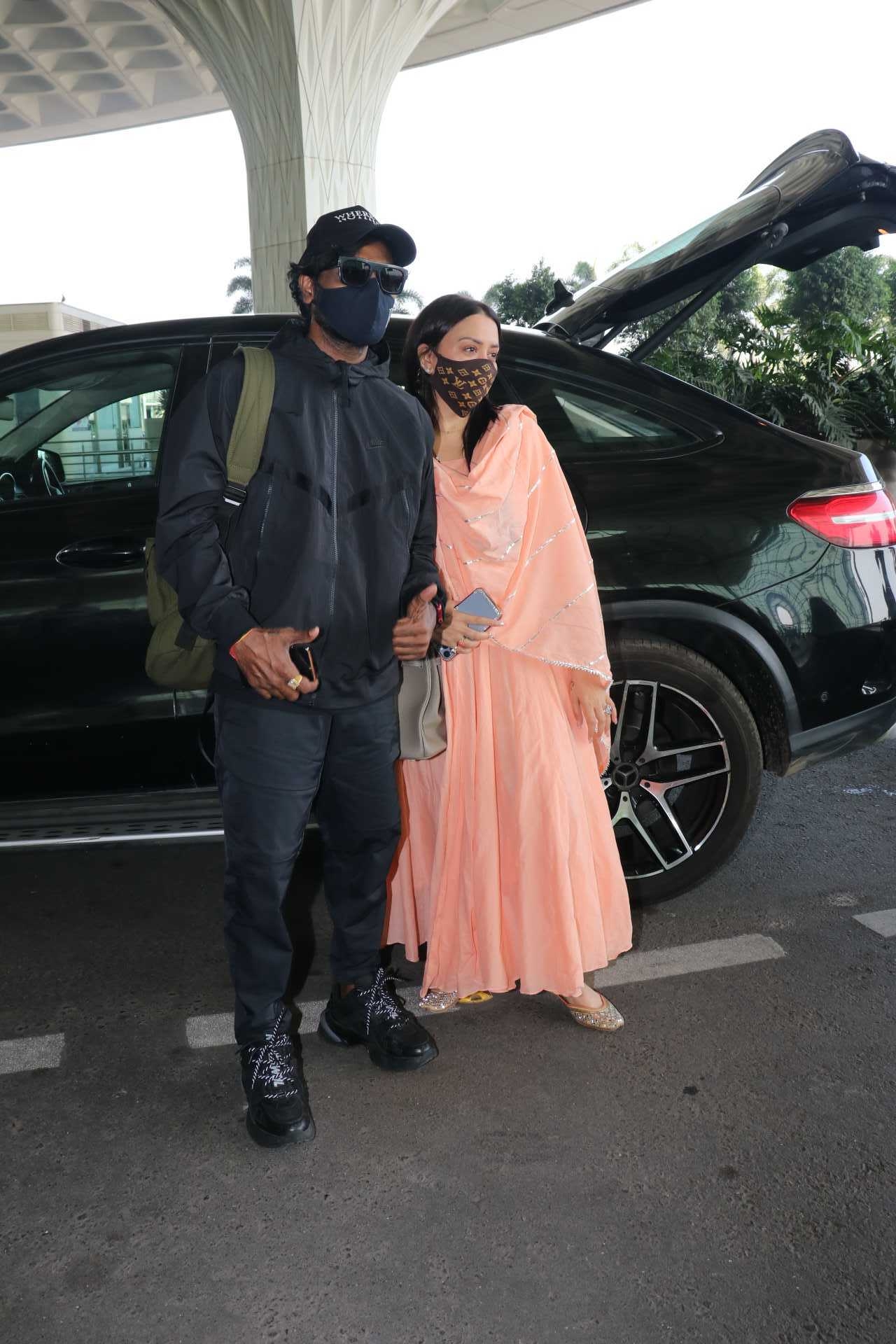 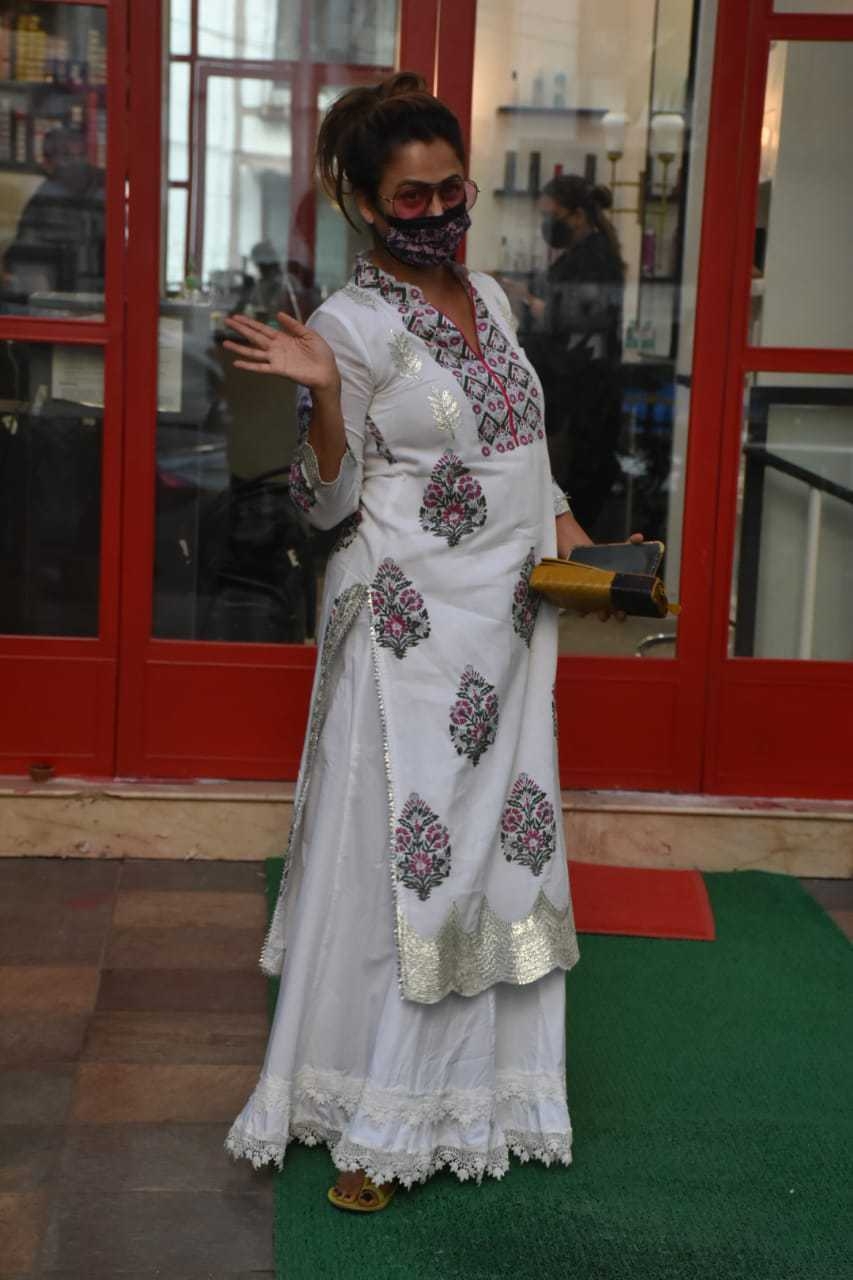 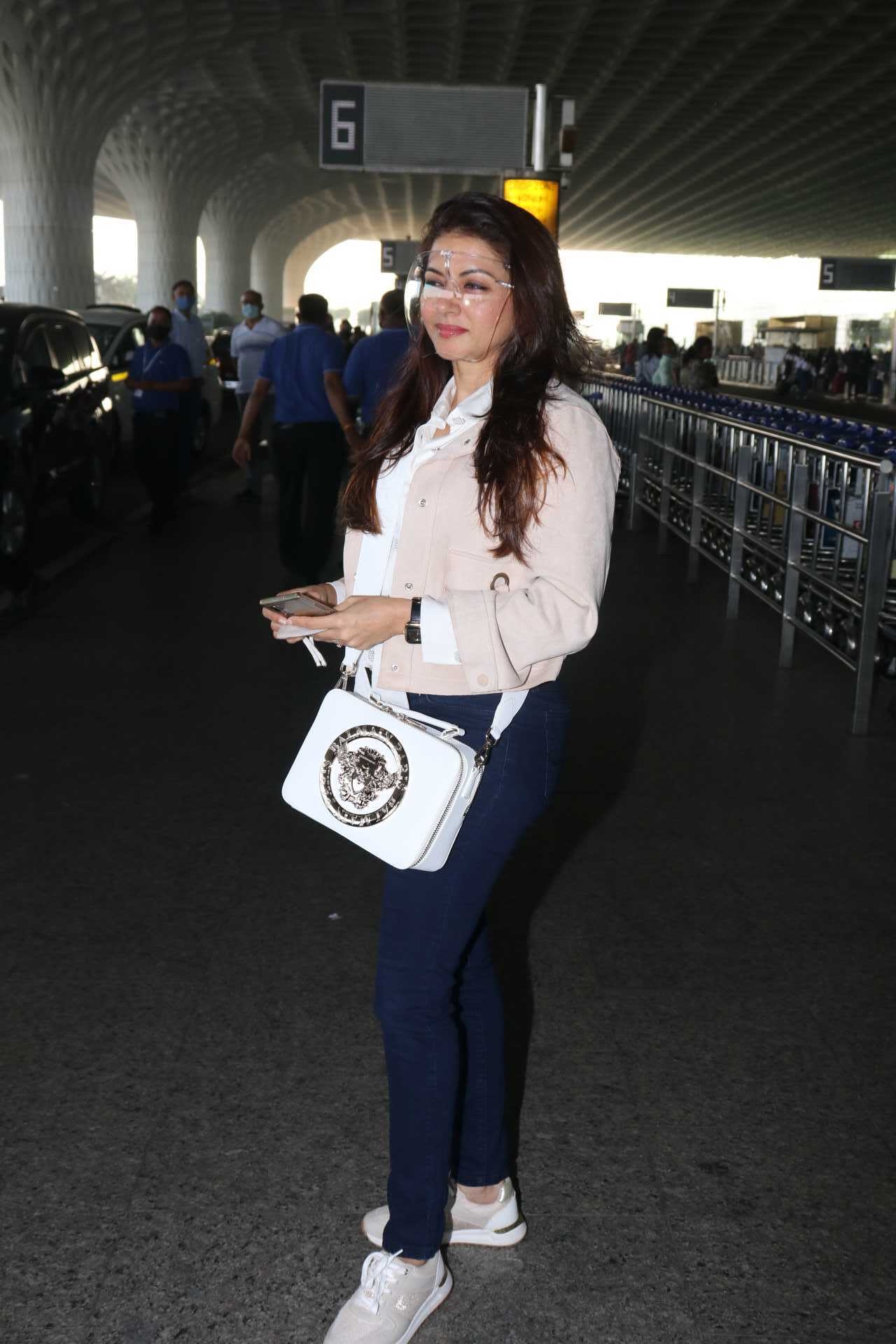 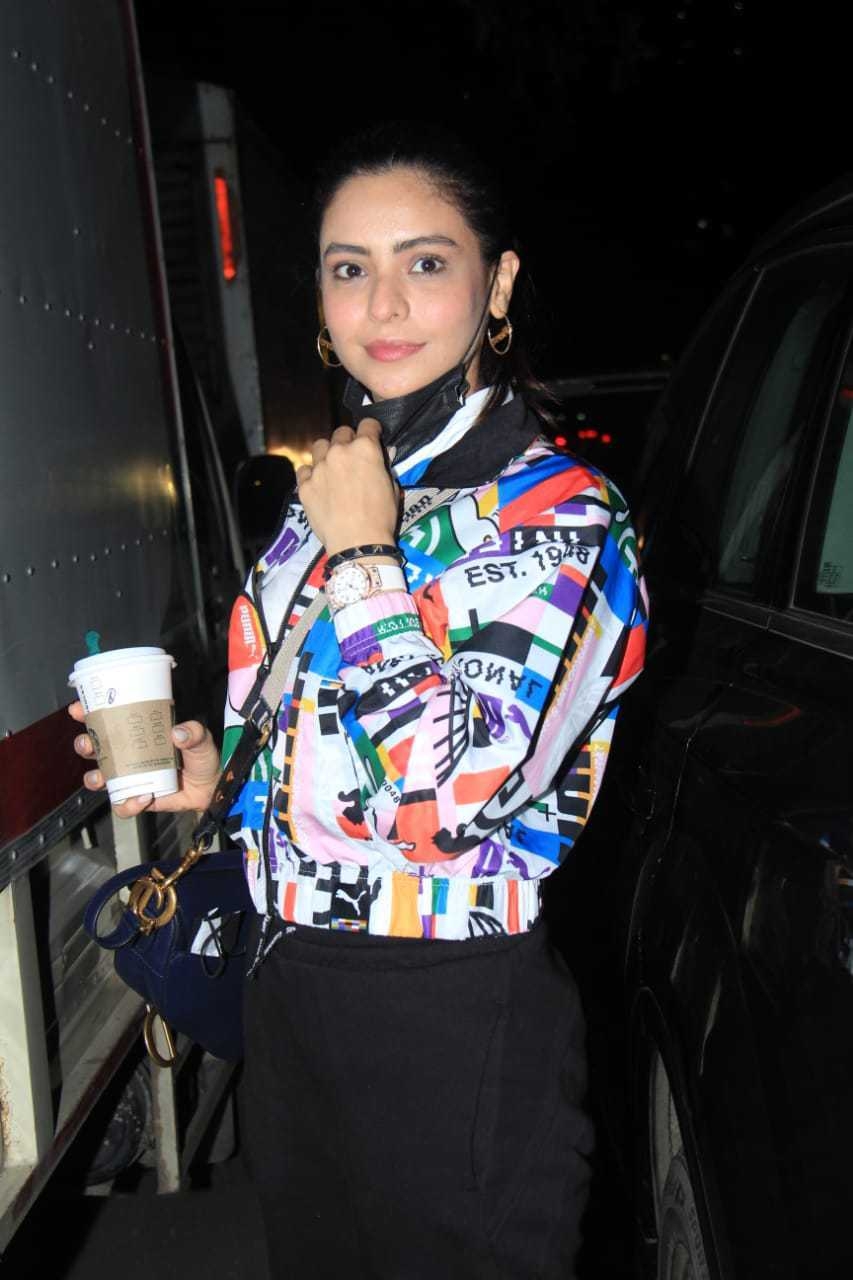 (To receive our E-paper on WhatsApp daily, please click here. We allow the PDF of the paper to be shared on WhatsApp and other social media platforms.)