The leadership of the Government of Alberta has shown yet another example of “Do what I say, not what I do.

The leadership of the Government of Alberta has shown yet another example of “Do what I say, not what I do”.

Earlier this month, a photo went viral of Prime Minister Jason Kenney and some of his United Conservative Party colleagues dining on a rooftop terrace. The photo showed Kenney, three ministers and a member of staff seated around a table atop what is known as the ‘Sky Palace’ in an Edmonton skyscraper, seated within two meters of one of the the other and not wearing masks.

While the photo isn’t the most egregious example of a COVID-19 rule violation, it showed hypocrisy and a double standard when it comes to following health and safety guidelines. It wasn’t as bad as when several members of the government traveled to tropical destinations last Christmas, but it showed that government officials were flouting the very rules they set for others.

It took a week of media backlash before Kenney apologized for the rally, and only after several UCP ministers and MPs – including two from Rocky View County ridings – criticized the photo and blasted it. called to apologize. Even then, his apology sought to cover up the transgression with the excuse that he believed the rally was within the rules established as part of Stage 1 of the government’s stimulus strategy. It is not nice when the person who sets the rules does not have a clear understanding of them himself.

So much has been asked of Albertans throughout this pandemic. For more than a year, people have had to give up seeing their loved ones, doing their favorite activities and, in many cases, supporting their families. Businesses have closed or have been asked to change their operations to protect employees and customers from contracting COVID-19. In many cases, these changes have resulted in a significant cost.

The least our heads of government can do is lead by example and follow these same rules. 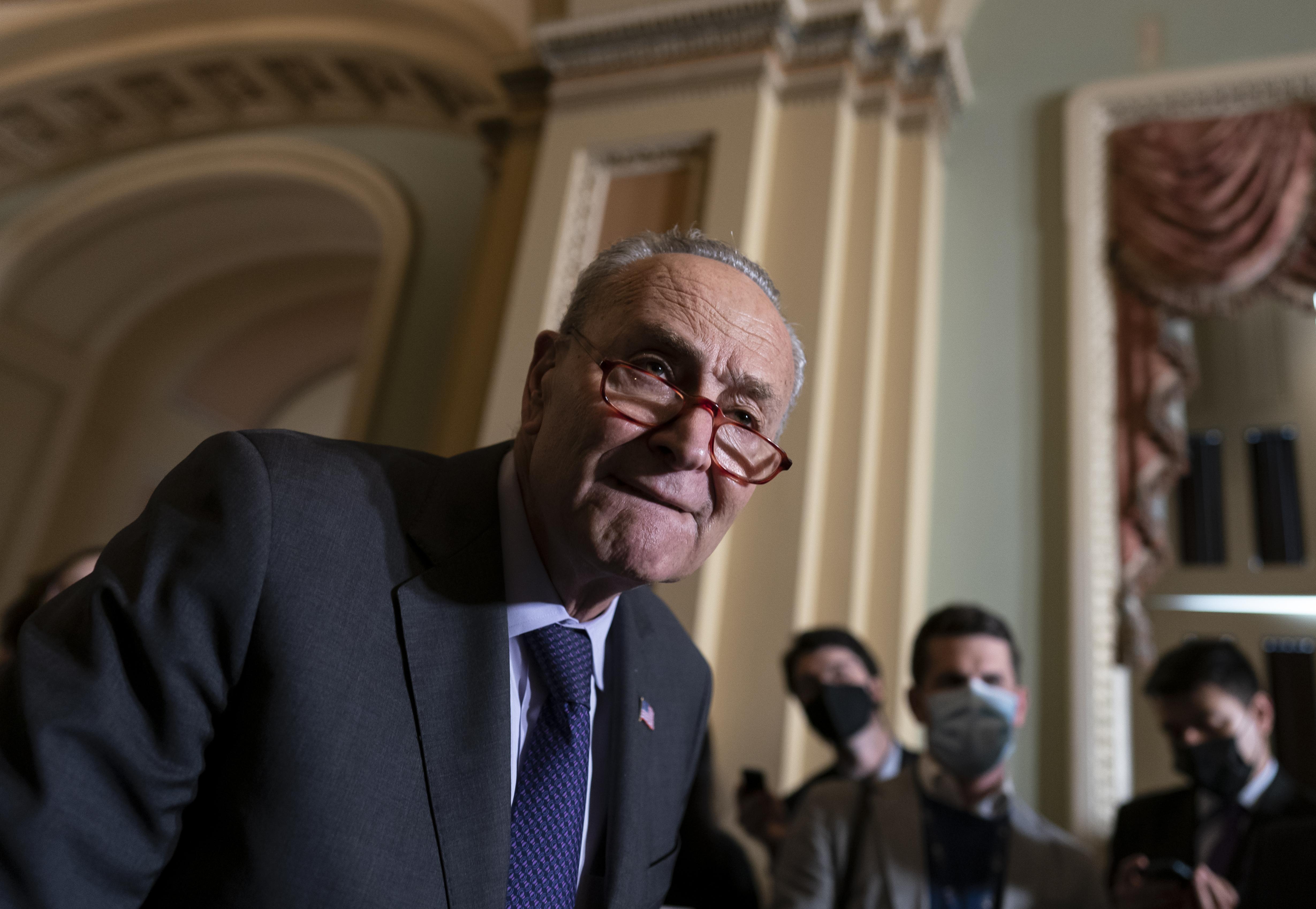