Editorial: Covid, other pressures should not stop the press 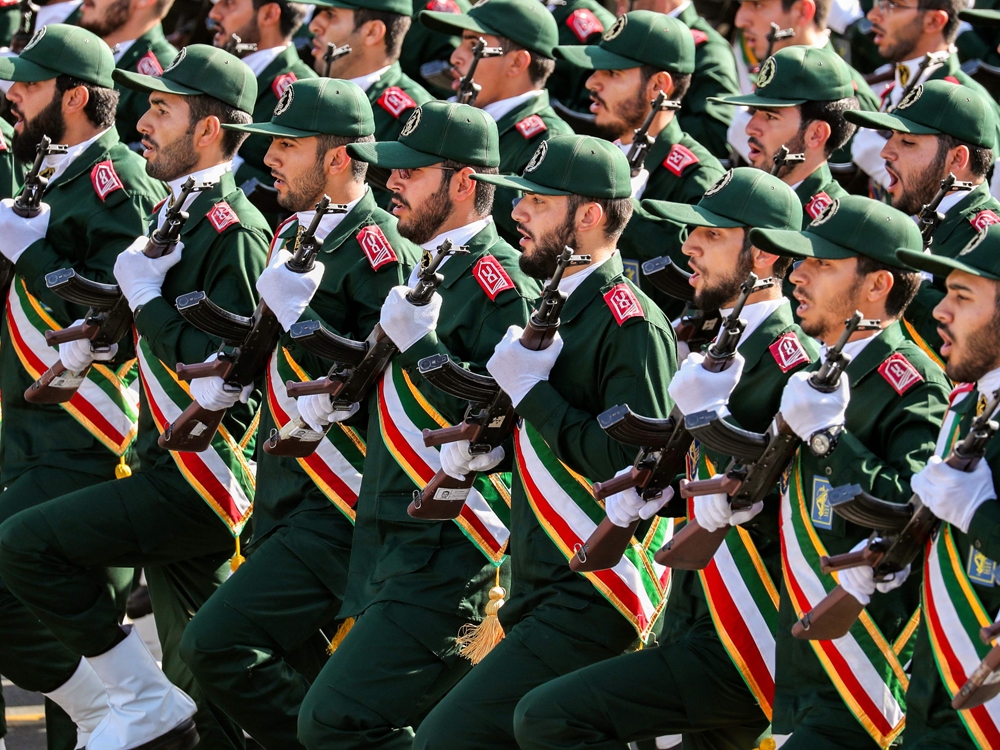 Pictures tell more than one story 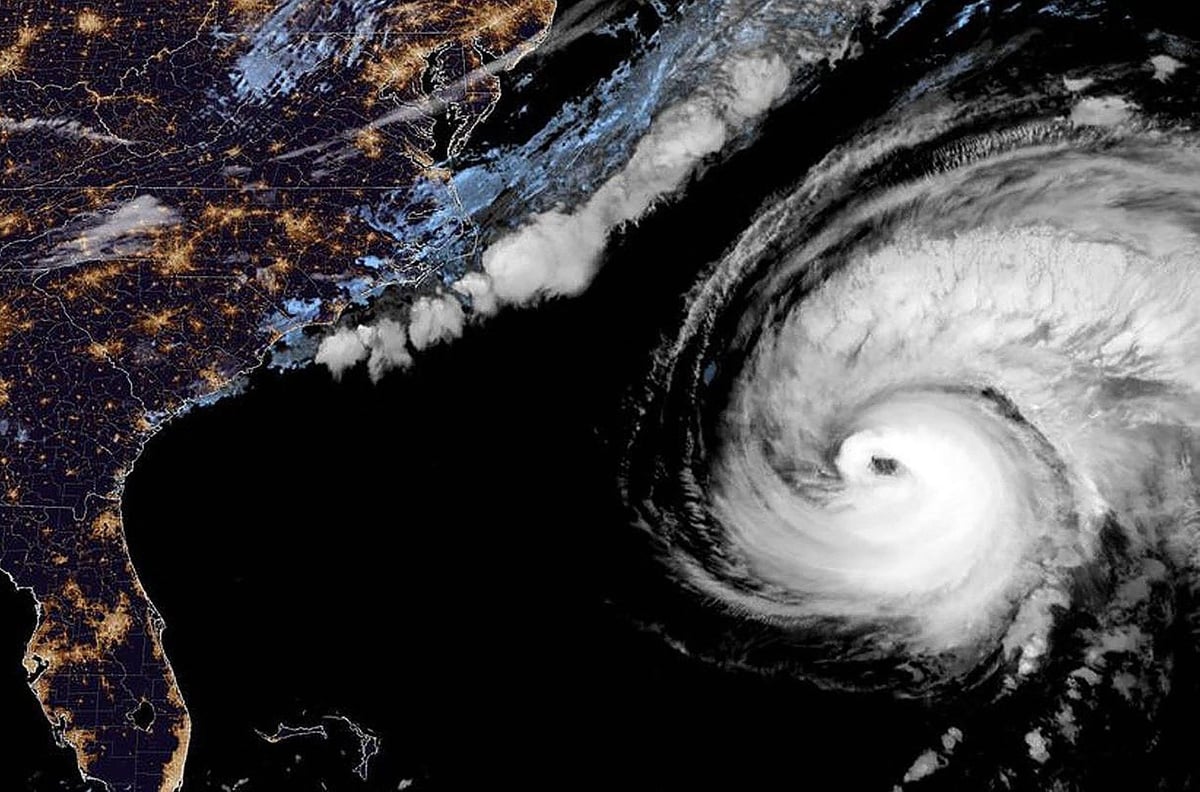 By the Herald Editorial Board

Imagine the last pandemic year without finding a newspaper on – OK, near – your door every morning or a click on the newspaper app on your smartphone.

Where would you have found easily accessible and reliable news on the coronavirus pandemic; the number of cases of infection in the county; what restrictions were in place; where vaccines were available that day and how was the reopening of schools and businesses progressing? And what else was going on in our lives that offered a break from thinking about the pandemic?

For Daily Herald subscribers – in print and online – the threat that the newspaper’s daily coverage could be a victim of covid has not materialized, although The Herald, like many other news outlets, has not materialized. faced reductions that involved layoffs and time off for a few hours and reduced hours for others. And unfortunately, some weeklies owned by the parent of the Daily Herald, Sound Publishing, have temporarily suspended print publication, including the Marysville Globe and Arlington Times; both, however, continue to cover their online communities in the hope of an early resumption of their print editions.

But many other newspapers in the United States have been shut down for good, some being the only source of information for these communities; some had been in operation for 100 years or more.

During the pandemic, more than 70 local newsrooms in the United States have closed their doors, reports the Poynter Institute, in an account updated in late April.

And the pandemic has accelerated the rate of closures which, since the turn of this century, has steadily separated communities from local journalism; since 2004, according to the Poynter report, about 1,800 newspapers have closed across the country, with the loss of about 40,000 jobs for journalists, editors, photographers and others; about 60 percent of this former workforce. What remains are roughly 30,000 newsroom workers in the United States.

Already faced with declining advertising revenue from online competitors, the pandemic has opened the door even further to lost revenue for US newspapers. Rather than an expected 25% drop between the first quarter of 2019 and the end of 2022 – a sufficiently worrying drop – these revenue losses are now expected to end 2022 down from 45% to 57%, according to one. October 2020 Report by the United States Senate Committee on Commerce, Science and Transportation, chaired by Committee Chair, United States Senator Maria Cantwell, D-Wash.

Cantwell, in response to this report, spoke last week to a newspaper industry group, US newspapers, with proposals that could help in the short and long term to stem the closures of print, online and broadcast newsrooms across the country.

For the more immediate needs of the industry, Cantwell said she would seek about $ 2.3 billion in tax credits and grants for local newspapers and broadcasters under the jobs proposal. and President Biden’s infrastructure, recognizing them as part of the country’s democratic infrastructure.

â€œWe want to make sure you don’t lose over the next two to three years,â€ Cantwell said of short-term help to keep newspapers in business.

In the coming weeks, Cantwell also said her committee will hold hearings on issues related to trust issues and unfair business practices resulting from the entry of social media, such as Facebook and Google.

As we have already noted, it’s not that journalism doesn’t make money, it’s that those who produce journalism are not the ones who receive most of that revenue. It was Facebook, Google and others who figured out how to monetize the journalistic work of local media. Using the benefit of their millions of users and the personal data that users have required to provide, Big Tech uses that data to target advertising, leveraging the journalism that their users increasingly seek.

Legislation is under consideration, Cantwell said, “while the Department of Justice and others are investigating legal remedies to help achieve a level playing field with industry and technology.”

Cantwell did not discuss specific legislation, but among the bills proposed this year and last:

The Journalism Competition and Preservation Act, reintroduced this year by bipartisan sponsors in the Senate and House, would allow the newspaper industry to collectively bargain with big tech companies for a share of advertising revenue, giving them a four-year window – without antitrust regulations – to negotiate a deal.

the Local Journalism Sustainability Act establish tax credit programs that would encourage subscribers and local news businesses to support local publications. Businesses with less than 1,000 employees would be eligible for a five-year tax credit to purchase advertising in local newspapers and online news media; subscribers to local media would be entitled to a five-year tax credit of $ 250 per year to support subscriptions to local publications; and local newspapers and other media would be eligible for a tax credit of up to $ 50,000 as compensation for hiring local journalists.

This week alone, readers of the Daily Herald followed reports of the planned expansion of businesses in the Cascade industrial center of Marysville and Arlington; coverage of criminal proceedings; the 40th vintage from the famous Quil Ceda Creek winery in Snohomish; high school athlete of the week; the crash of a Tesla on “autopilot” in a sheriff’s deputy patrol car in Lake Stevens; Alaska Airlines’ plans to double its flight schedule at Paine Field this summer; a three-day series on geological faults beneath the communities of Snohomish County and their earthquake threats in the area; and our ongoing coronavirus coverage.

These are reports that you would see at best with a few paragraphs or seconds of other media coverage, if applicable. This explains the importance of local news providers, here and elsewhere.

Cantwell’s attention and proposals to support local journalism are needed and welcome and should be joined by other members of the state congressional delegation.