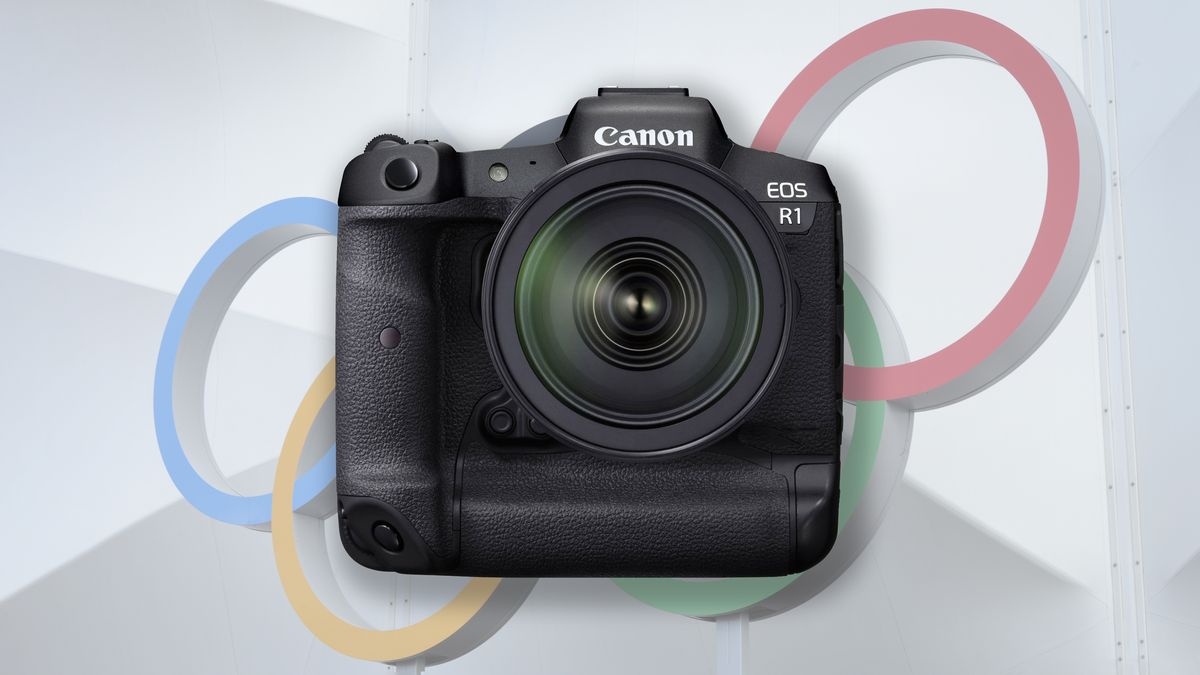 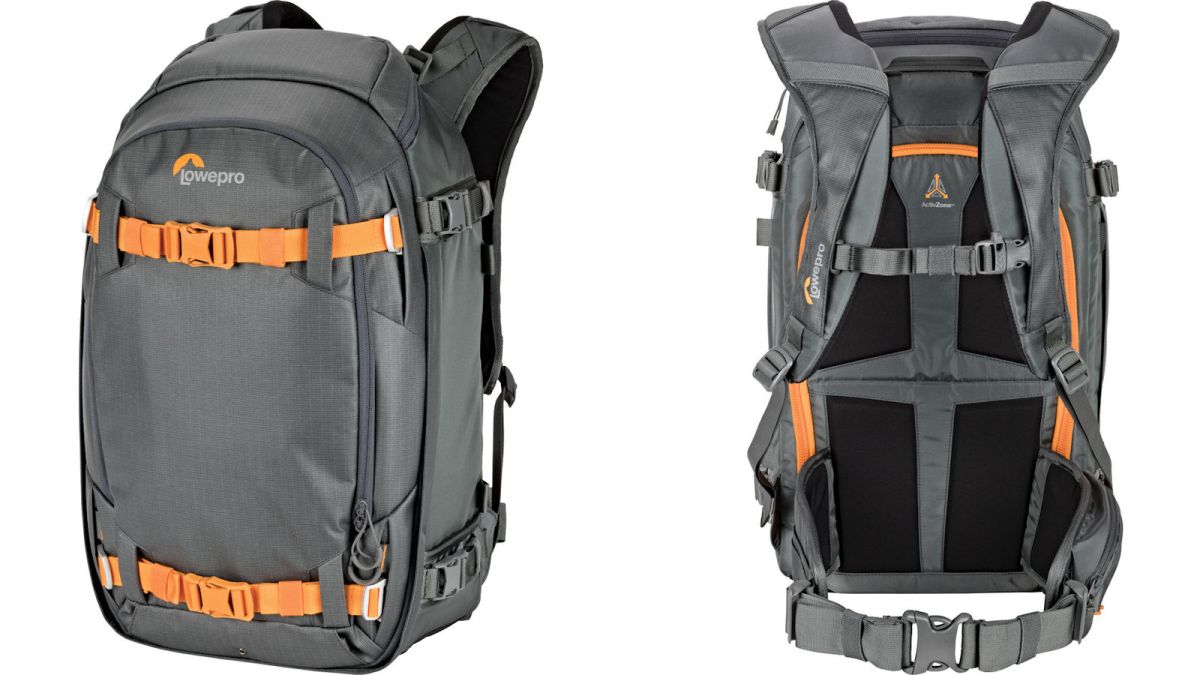 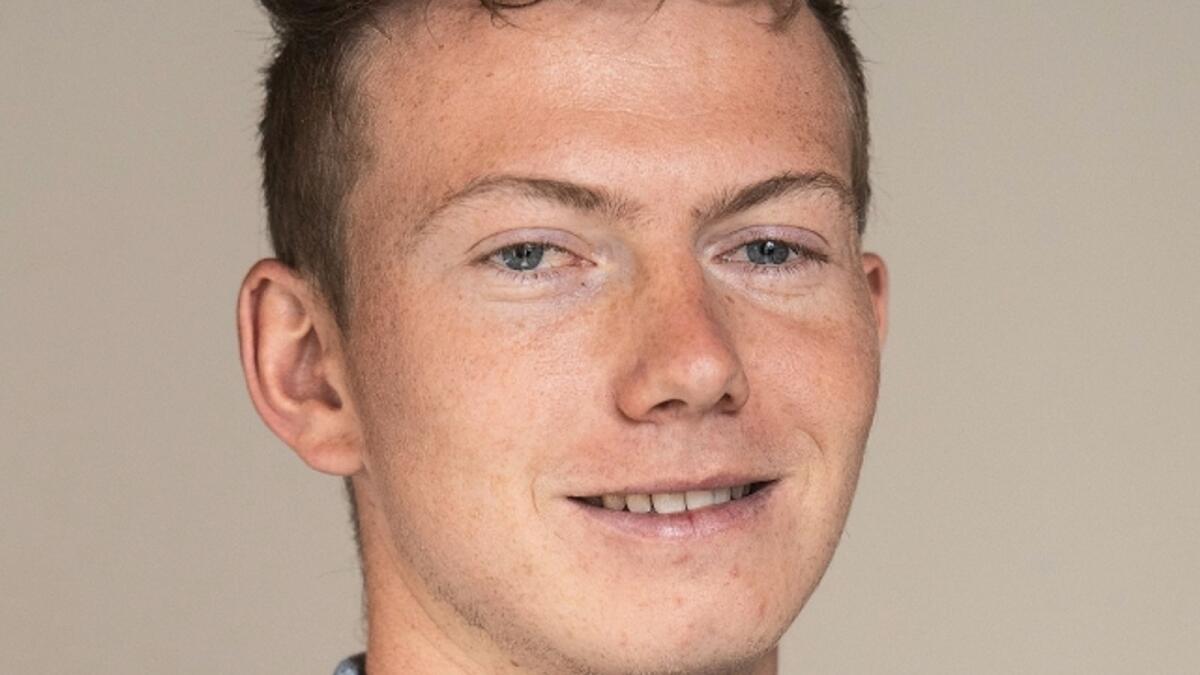 The Democratic Press won a record 32 awards, including five top honors for print and digital journalism in a statewide competition that recognized the newspaper and its website for coverage of the 2020 wildfires. , the COVID-19 pandemic, manifestations of racial injustice and incisive stories about the local population. politics and government.

The prizes included 25 for print and seven digital prizes as part of the annual competition hosted by the California Newspaper Publishers Association. The judges honored pressdemocrat.com with the highest honor for covering a report on wildfires in a category that included the state’s largest newspapers.

“We’re not in this big profession because of the rewards, but it means a lot when peer journalists review our work and say favorable things,” said Richard Green, editor of The Press Democrat and director of content at Sonoma. Media Investments, its parent company. In total, the company’s publications won 66 awards.

â€œThese awards are a testament to the commitment of our reporters, photographers and editors to serving the readers of Sonoma County. We are grateful for this recognition and will use it as an incentive to do even more meaningful work in the months to come. “

The newspaper ranked second in the state for overall excellence in its circulation category. â€œIt’s a newspaper diary,â€ the judge’s quote read. â€œGood mix of local news interspersed with headlines from across the country and around the world. Outstanding photographs … and a good mix of voices on the opinion page. “

In most categories, entries were judged against work produced by the California dailies with 15,000 to 50,000 subscribers. The awards recognized journalism published in 2020.

Breaking News Coverage, for staff coverage of the Glass fire in late September and early October.

Local election coverage, for an article by Kevin Fixler on the tax measure that divides SMART and how it would affect the future of the railway company. A judge called the story a “superb topical report.” Another said the story was “compelling” and “a joy to read”.

Front page and layout design, for front pages March 18, September 29 and November 8. In this category, the front pages of The Press Democrat beat out larger newspaper articles, including the Los Angeles Times and Sacramento Bee.

Photo Story / Essay, for coverage of the forest fires in Sonoma County by the Press Democrat photography team.

Wildfire Feature Coverage (digital), for the Austin Murphy’s story, featuring photos by John Burgess and Christopher Chung, and a web production by Elissa Chudwin and Christian Hupfeld, about a trio of homeowners who shared their losses and hopes for the future after the Fire glass. â€œI thought this story captured the essence of this contest,â€ wrote one judge.

General excellence, for two complete and consecutive editions of the journal in September.

Local government coverage, for an article by Tyler Silvy on the public money behind memberships in the Sonoma County Alliance, a local business and farm group.

Sports Feature Story, for Phil Barber’s sports coverage, “Teammate gone,” about a junior college football player who had to leave campus because of COVID-19 and ended up paying with his life.

Wildfire Photo, for a photo of burning houses in the Skyhawk neighborhood of Santa Rosa by Kent Porter. The photo literally â€œbrings home a forest fire. These are not mountains or roads, they are real houses all over a burning block, â€said a judge.

Sports Action Photo, for a photo of Porter coming off the goal line during a San Francisco 49ers game against the Green Bay Packers.

Cover of Business News, for Bill Swindell’s coverage of the challenges facing business owners during the pandemic.

Featured Photo, for a photo by Beth Schlanker on the role of religion in some residents’ response to the pandemic.

Protests and Racial Justice Coverage – News or reports, for staff coverage of the protests on June 7, 14 and 21.

Agricultural Reporting, for an article by Martin Espinoza on the challenges facing the wine grape industry and agricultural workers during the pandemic.

Artistic photo, for a striking photo of a Porter’s thunderstorm titled “Light Up the Night”.

Previous Beckley founder Rebecca Patton on how to make a difference in Dallas
Next Editorial: Dislike Instagram for Kids | Editorial 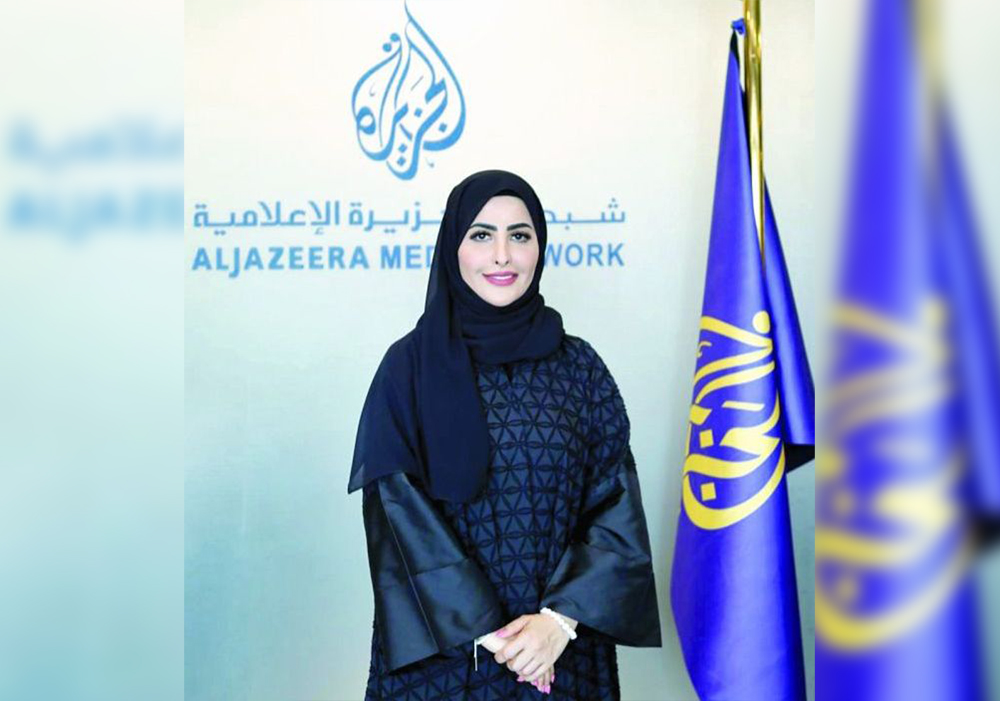