💌 Do you want this daily summary emailed to you? Sign up for Billy Penn’s free newsletter and it will arrive in your inbox every morning.

The maternal mortality rate in the United States is 3 times higher for black women than for white women. In Philadelphia, black women accounted for 73% of pregnancy-related deaths.

“We have a unique opportunity to help change the narrative of urban black people in Philadelphia,” said the study’s co-lead researcher BP contributor Courtenay Harris Bond.

What it was like to be a Phillies photographer this season

No one expected the Phillies to embark on their unlikely postseason run, including Philadelphia-based MLB photographer Heather Barry.

Although the hours were long, Barry told BP contributor Lauren Amour, “It was like a fever dream.”

RECAP: What else happened?

The story you haven’t read

Mayor Kenny, who spoke yesterday at service for veterans in Washington Square, has nothing public on his schedule today.

Two recent changes in his administration: Labor deputy mayor Rich Lazer is leaving to become executive director of the PPA, and Christy Brady has been named acting city comptroller, replacing Rebecca Rhynhart, who resigned to run for mayor.

💗 Philly Startup Leaders is hosting a discussion at UCity’s Venture Cafe about the impact of violent crime on Philadelphia’s social economy and how to take action to find solutions. (4 p.m. to 7 p.m. Thursday, Nov. 17)

🎭 What happens when you mix anecdotes and comedy? At Queen Village hideaway Ulana’s, “A Quizzo Experience” offers the answer. Tix are $5, with snacks and a cash bar. (8 p.m. Thursday, Nov. 17)

Previous EDITORIAL: Targum editors share what they anticipate during the Thanksgiving break
Next Cocoon Media’s Deepa Jacob and Jaison Jose at the 2022 NECA Awards Chronicle 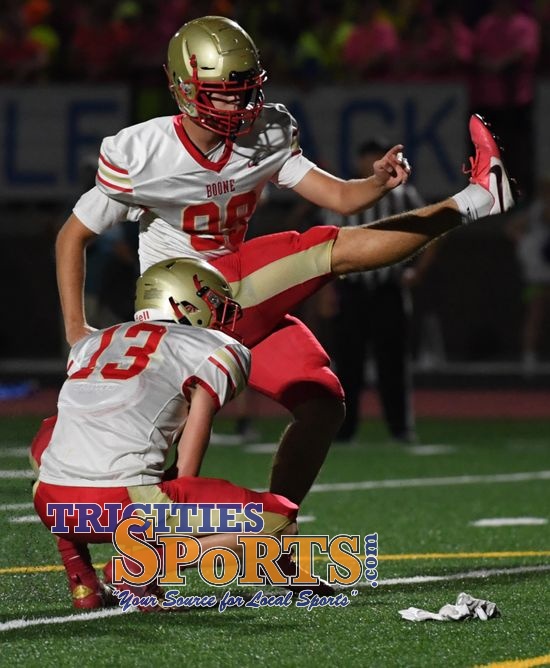